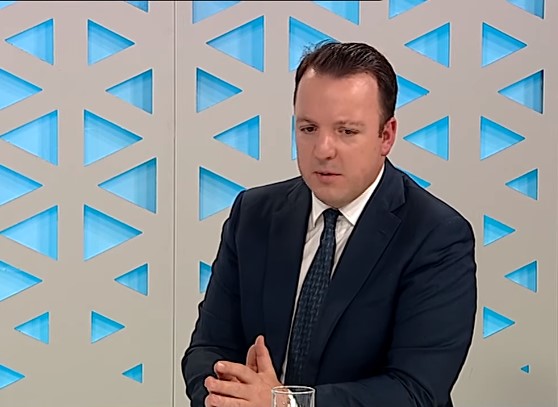 Neither in December nor in March there will be an inter-ministerial meeting between our government and the European Commission to start negotiations with the European Union, VMRO-DPMNE Vice President Aleksandar Nikoloski said at Wednesday’s TV debate with Foreign Minister Nikola Dimitrov.

Unfortunately, negotiations will be open neither in December nor in March. That is the sad truth, let it remain as my sad judgment, Nikoloski said.

Dimitrov said he was optimistic but could not confirm when that conference would take place.

Nikoloski: I have a 4% lead ahead of Zaev, I am convinced of VMRO-DPMNE’s victory

Nikoloski: The origin of the property of all politicians and public figures to be inspected by law