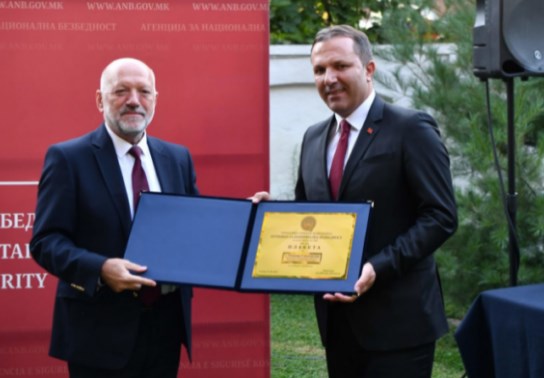 The National Security Agency, instead of a state institution, has been turned into a party-owned private institution that is subordinated to personal and party interests. A month ago, I publicly pointed out that the NSA is being abused and that the opposition leadership is being wiretapped and monitored. There is no denial or reaction to that, on the contrary, NSA mysteriously knows who goes where and with whom VMRO-DPMNE’s leadership communicates. We have been monitored for months; we have credible information for that, and maybe for years, said today the vice president of VMRO-DPMNE Aleksandar Nikoloski.

According to him, the best proof is the series of omissions and that’s why he says clearly “the Law on NSA is good, but the implementation is disastrous”. 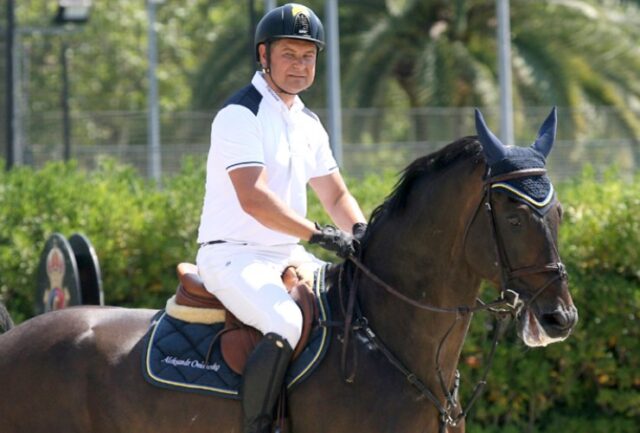 In terms of implementation, two key elements are missing – the first is internal control and the second is departmentalization through polygraph testing of the service employees.

Article 53 and Article 54 of the Law on NSA have not been implemented for 15 months. By not appointing a head of internal control, there is a lack of supervision over the measures implemented by the NSA against the opposition, as well as the examination of specific cases such as the one with Onishchenko.

For three years, Dimovski has not implemented Article 67, paragraph 1, paragraph 7, which refers to mandatory polygraph testing on NSA employees, which is a basic legal requirement to acquire employment in the service. For 3 years, there has been no answer as to how many of the 381 employees in the National Security Agency passed a polygraph test to check their professional integrity, and how many were found unworthy of performing the service due to a negative polygraph.

And these days NSA and Viktor Dimovski are getting involved in another scandal with the fugitive Onishchenko.

Viktor Dimovski and Oliver Spasovski should bear the responsibility for granting Macedonian citizenship to the international criminal – the Ukrainian Onishchenko, who is on the black list of the US, and who Ukraine is officially looking for.

No suspensions of officials can remove the blame from Spasovski and Dimovski, says Nikoloski.

We expect the institutions to react by revoking Onishchenko’s citizenship, and Spasovski and Dimovski to resign. The Macedonian security services cannot be used for the support and logistics of international mafias instead of fighting crime and protecting the constitutional and legal order of Macedonia, he added.