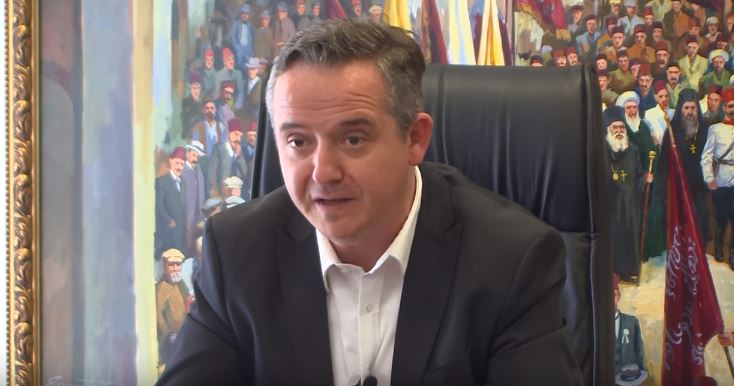 The relaxation of measures taken under the influence of politics, in order to distribute packages under the guise that it is intended for socially disadvantaged people, results in a large number of new infections. With that, we got a political party that is a cluster of spreading the disease, Igor Nikolov, member of the EC of VMRO-DPMNE said Friday on TV Kanal 5 “Samo vistina” show.

Nikolov also referred to the measure to put several cities under lockdown, including the capital Skopje.

A draconian measure for to put Skopje under lockdown has been re-introduced. This is obviously just to give the impression that something is being done. What this putting Skopje in quarantine or evacuation? About 20,000 cars left from Skopje. If the epidemiologists did the math, I guess four people in one car means about 80 thousand people have left Skopje, and if there was testing between them, 4 – 8 thousand would test positive positive showing no symptoms, walking around and spreading the virus. That would be the number as on average we have 5 to 10 percent new cases of those tested, said Nikolov.