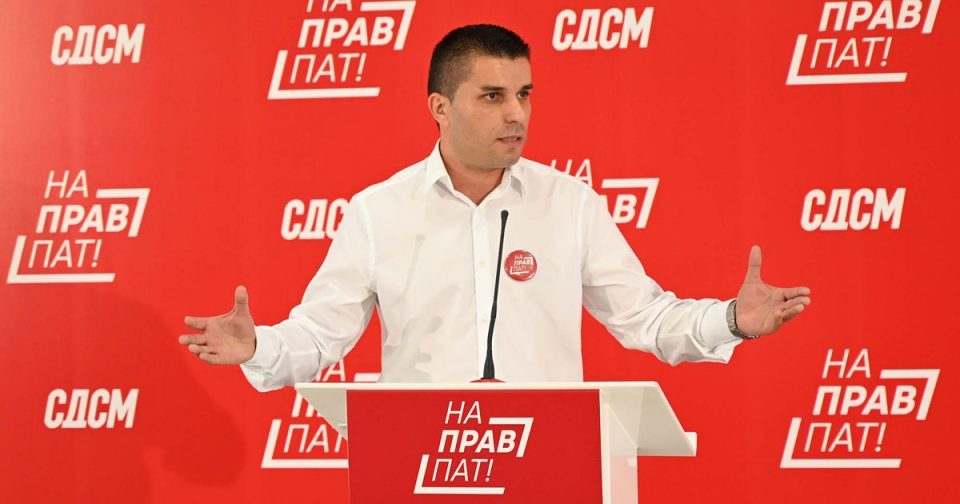 A company linked to Deputy Prime Minister Ljupco Nikolovski is responsible for illegally importing several trucks with tobacco. Trading in tobacco is highly regulated in Macedonia, and the Studenac Shred company which made the import was not licensed.

The Customs Offices confirmed that the company illegally imported five trucks of tobacco. The company is owned by a person very close to Ljupco Nikolovski. We ask Nikolovski to explain did he use his influence to allow this illegal import, and whether his brother is also involved in this?, VMRO-DPMNE said in a press release. The report comes as Macedonian tobacco farmers have faced record low prices, partially due to imports.

Nikolovski, a top Zaev loyalist, was recently tasked by Zaev with “fighting corruption”. Shortly after, it was revealed that the forwarding company owned by his brother saw a stupendous rise in profits after SDSM grabbed power in 2017.

“Company owned by the brother of Zaev’s ‘anti-corruption tsar’ saw its revenue rise 2,100 percent in a year”