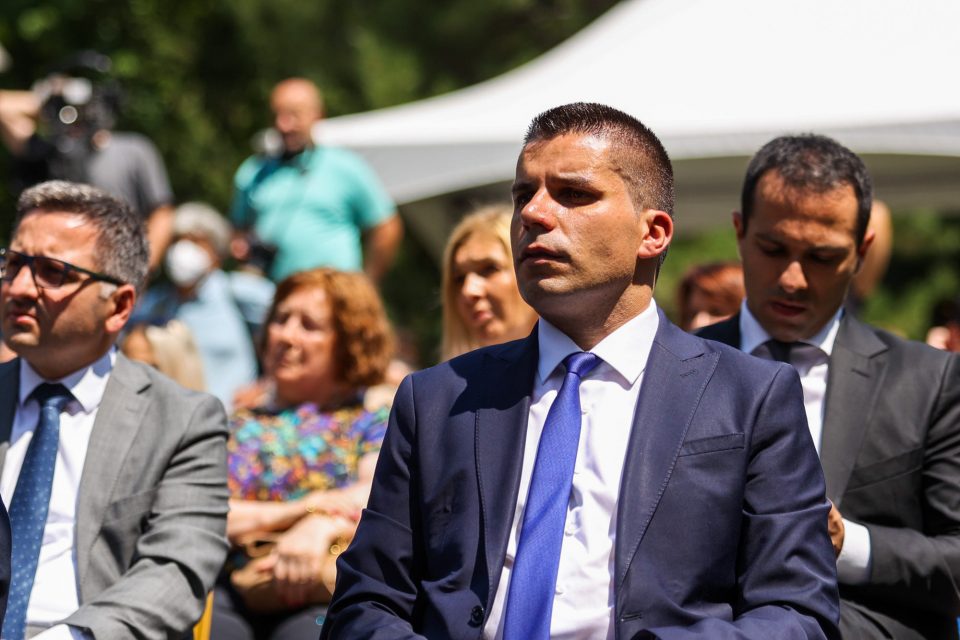 Deputy Prime Minister for the fight against corruption and crime, sustainable development and human resources Ljupcho Nikolovski said Monday he does not see himself as candidate for the Prime Minister’s post.

Tomorrow’s scheduled meetings in SDSM cause attention. It is the largest political party and organization that is democratic, modern, in which a few months ago there was a direct election for president of the party, there was only one candidate. And if it is decided now to open the same procedures, we will have a fully open, transparent, democratic procedure as in no political party and where anyone who meets the conditions will be able to run. I do not see myself and I will not be one of the candidates, Nikolovski said in response to the question whether he sees himself as a successor to Zoran Zaev as Prime Minister.

SDSM leader and incumbent Prime Minister Zoran Zaev announced on Friday that he would ask the party’s bodies to convene the Central and Executive Boards tomorrow to confirm his resignation and start the procedure for electing a new leader. The future leader, according to Zaev, should be the next prime minister who will form the new government.

Nikolovski-Mackey: Strong support from our NATO allies for the implementation of anti-corruption and good governance policies