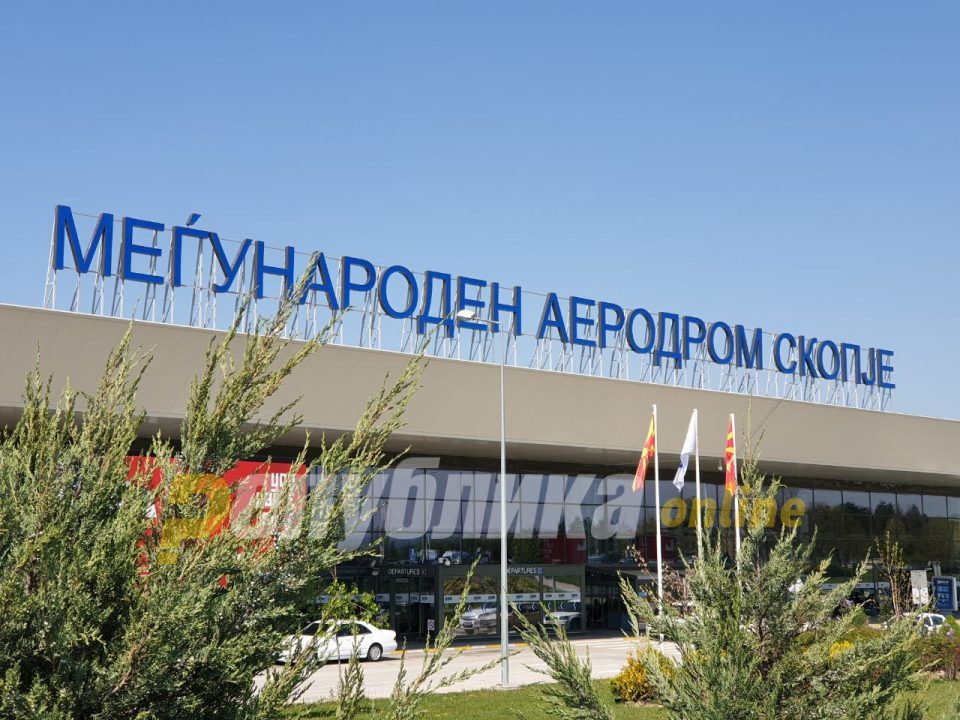 Nine Macedonians citizens who left the country signed statements that they will not return in the next three months, said Interior Minister Nake Culev. Macedonia keeps its borders open for its own citizens, with a mandatory quarantine in place, but those choosing to leaving the country during the epidemic are asked to sign statements not to return.

It’s unclear to what extent will the statements be enforced, but they are meant to discourage movement that would add to the quarantine efforts. Five citizens are currently kept at the Deve Bair crossing with Bulgaria, and they will be allowed in as soon as they can be quarantined appropriately.