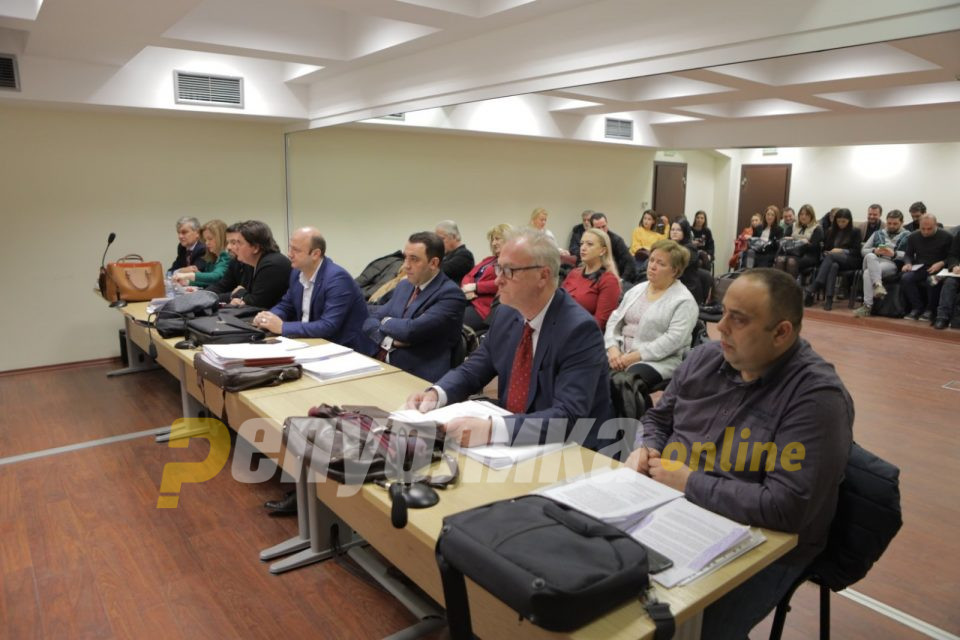 The Skopje court handed another prison sentence to former Prime Minister Nikola Gruevski, who received political asylum in Hungary because of the intense political persecution by the Zaev regime. This time he is sentenced to nine years in prison for allegedly ordering the demolition of a large residential complex that was being built by a politically linked businessman in violation of the permit. Former Transportation Minister Mile Janakieski was sentenced to three years in prison. Then Mayor of Gazi Baba Toni Trajkovski and Elizabeta Najdoska are sentenced to four years.

Fijat Canoski, a Macedonian Muslim politician and businessman from Struga, was part of Gruevski’s coalition when he began to build the huge Kosmos development in the eastern part of Skopje, but since broke ranks with Gruevski. The was also trying to cut an entire underground level from the original, approved plan, that was going to provide the necessary parking, after it turned out that the site has large underground water reservoirs, making digging too expensive.

The municipality of Gazi Baba refused Canoski’s demands to accept a new plan with the reduced parking space, and since he continued building regardless, in violation of the permit, demolition was ordered. Canoski, who was since a supporter of the SDSM led Colored Revolution and indirectly funded proxies of Special Prosecutor Katica Janeva, who launched this case against Gruevski, expects to cash in on over 10 million EUR from the public budget in damages for the demolition.