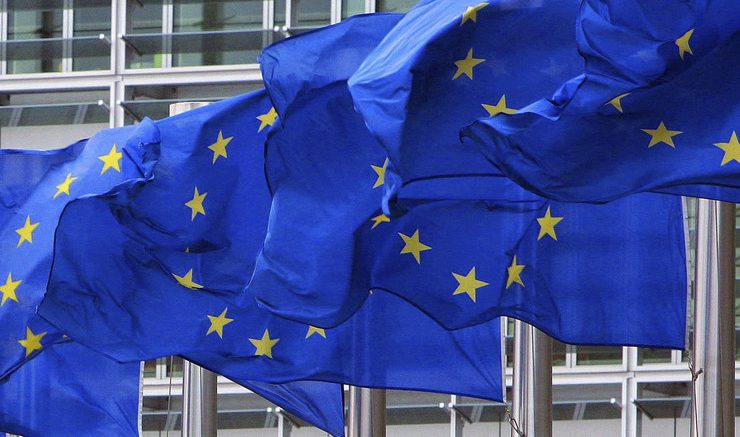 Ambassadors of EU member states at Monday’s meeting in Luxembourg  failed to adopt the Finnish presidency’s proposal to open accession negotiations with Macedonia, meanwhile adopting a new negotiation methodology required by France, with Intergovernmental Conference between the country and the EU governments to be held no later than the first half of 2020.

According to MIA and Telma correspondents in Brussels, citing sources from the Macedonian government informed about the meetings, this means that the Finnish proposal as EU Council president has not been adopted at the ambassadorial level in the body called the Committee of Permanent Representatives (Coreper) and the Council of Europe foreign ministers will discuss it in Luxembourg on Tuesday.

The Coreper prepares the documents with proposals that may or may not be adopted in this body, those proposals are then reviewed by the ministers, and if they do not agree on the final decision, EU leaders will decide on the summit of the European Council.

Forecasts are that Tuesday’s Council of Ministers talks will not go smoothly and that it is likely that the decision to start negotiations with Macedonia will be decided by European leaders at a two-day European Council summit beginning in Brussels on Thursday. So it was in 2005, when Macedonia obtained candidate status.

France demands that, before negotiations with future members are opened, a new methodology which will apply to all EU candidate countries is adopted, the accession process is more steep and reversible – if the country regresses in the negotiations to return to a chapter in which the expected progress is not observed.