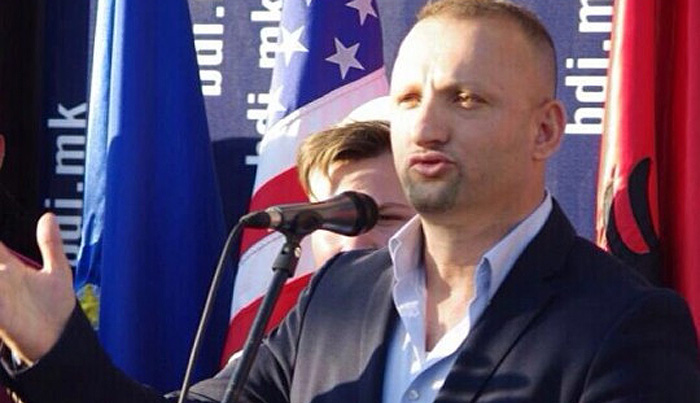 The Public Prosecutor’s Office (OJO) announced it will not initiate charges against Bekir Asani, official of the ruling DUI party who attacked a policewoman who was ordering the removal of his improperly parked jeep.

According to eyewitnesses, Asani hit officer Jasmina Janackova. Interior Minister Oliver Spasovski then invited the officer of a “conversation” after which she declared that she “hit herself” on the side of the towing vehicle. The police report claimed that B.A. was verbally aggressive, but not physically violent, and so the OJO prosecutors decided not to file charges, continuing the long streak of immunity DUI officials face against charges of corruption, assault and, earlier in their day, of war crimes. “The Spider hit me” instantly became the go to urban dictionary phrase for an assaulted woman who is forced to lie about her attacker – “the Spider” is the name used for the towing vehicles. 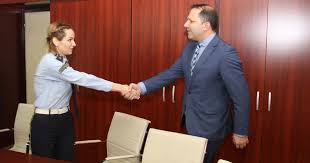 Asani was also reportedly involved in the beating of World Macedonian Congress President Todor Petrov in 2016, when he sustained serious injuries, and the same year he threatened to travel to Serbia and attack Zoran Bozinovski, the person who published an audio sex tape of DUI member of Parliament Ermira Mehmeti.