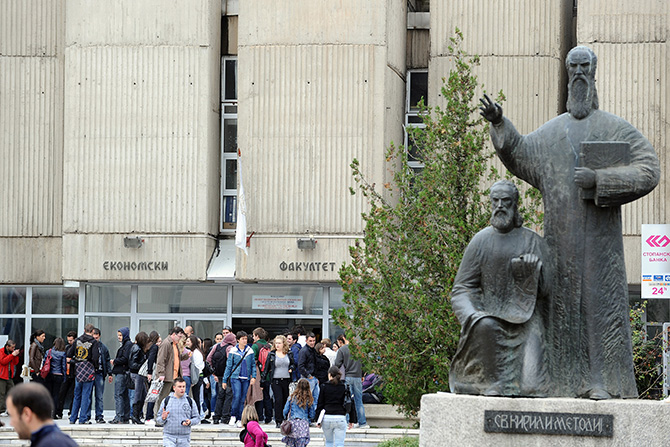 In the latest Shanghai Ranking list of the best world universities, 39 of the top 100 universities come from the United States.

China has nine universities ranked in the top 100, Germany has four, and among the top 100 are also universities from France, Sweden, Denmark, Switzerland, Israel, Japan, Australia, Canada…

There is no ranked university from Macedonia on the list.