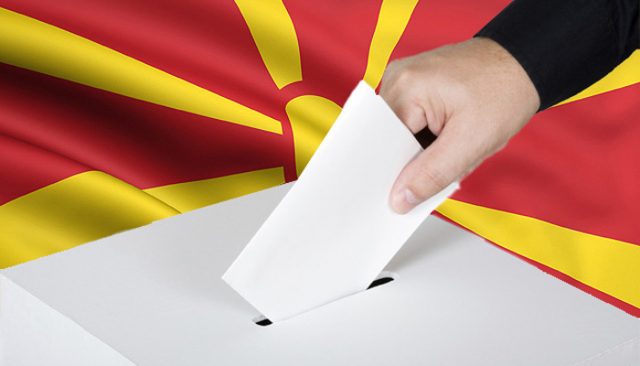 We agreed on holding the elections. The only agreement at the first leaders’ meeting, to which we gave legitimacy, was the agreement on elections. People from the President’s Office, experts assured us that that all legal obligations around NATO membership could be concluded. So we agreed on the elections and their date, VMRO-DPMNE leader Hristijan Mickoski told Kumanovo-based Plus TV, commenting on Zoran Zaev’s stance that the elections could be postponed due to Macedonia’s NATO membership process.

However, after this comment on the postponement of the elections, Zaev said that there will be enough time to conclude with the NATO process and the elections to be scheduled on February 11, with elections taking place on April 12, said Mickoski.

Mickoski, on the other hand, made it clear that on January 3 the interim government should be formed, then on February 11 elections to be scheduled, and on 12 April elections to take place in the country, which will be followed by the renewal.

We cannot turn politics into people’s desire. Decision on elections affects a lot of things, the business community, their plans, you can’t be act so unserious. When Zaev was an opposition there was postponement of the 2016 elections on several occasions, we cannot now make the same mistakes. Now we have agreed on how the process will proceed and when elections will be held. If not, many things will be called into question, said Mickoski.