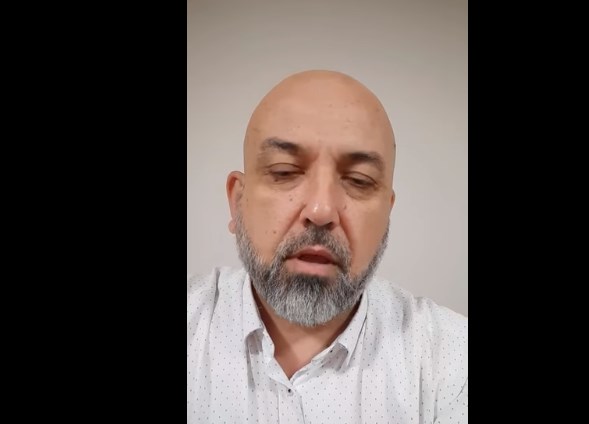 The citizens are convinced that the MP Kastriot Rexhepi did not appear in the Parliament at the session on the vote of no confidence in the Government, because he was forced to do so.

In the poll conducted by the Institute for Political Research in Skopje (IPIS) as many as 44.3% of the respondents said that he was forced not to appear at the session. 33.3% said that the MP Kastriot Rexhepi did not appear according to his own conviction, while 22.4% said “I do not know”. 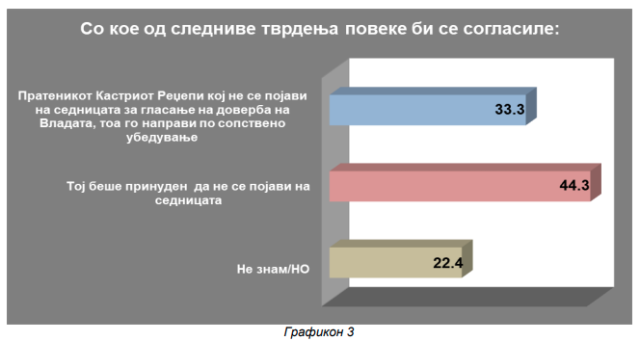 The IPIS poll was conducted by telephone in the period between November 19 and 21,  2021 on 1,105 adult respondents in the Republic of Macedonia. In the poll, the citizens expressed their views on their support for political parties and politicians, as well as on certain current issues at the moment.

The opposition still does not believe in the convictions of the government and Rexhepi himself that he acted according to his own conviction that day. The day Rexhepi did not appear at the session, the president of his party Besa and his son reported him missing at the Bit Pazar police station.

The next day he reported himself to the Centar police station that he was alive and well.

Zoran Zaev is a bad prime minister, and the Government doesn’t fight corruption, according to more than half of Macedonians