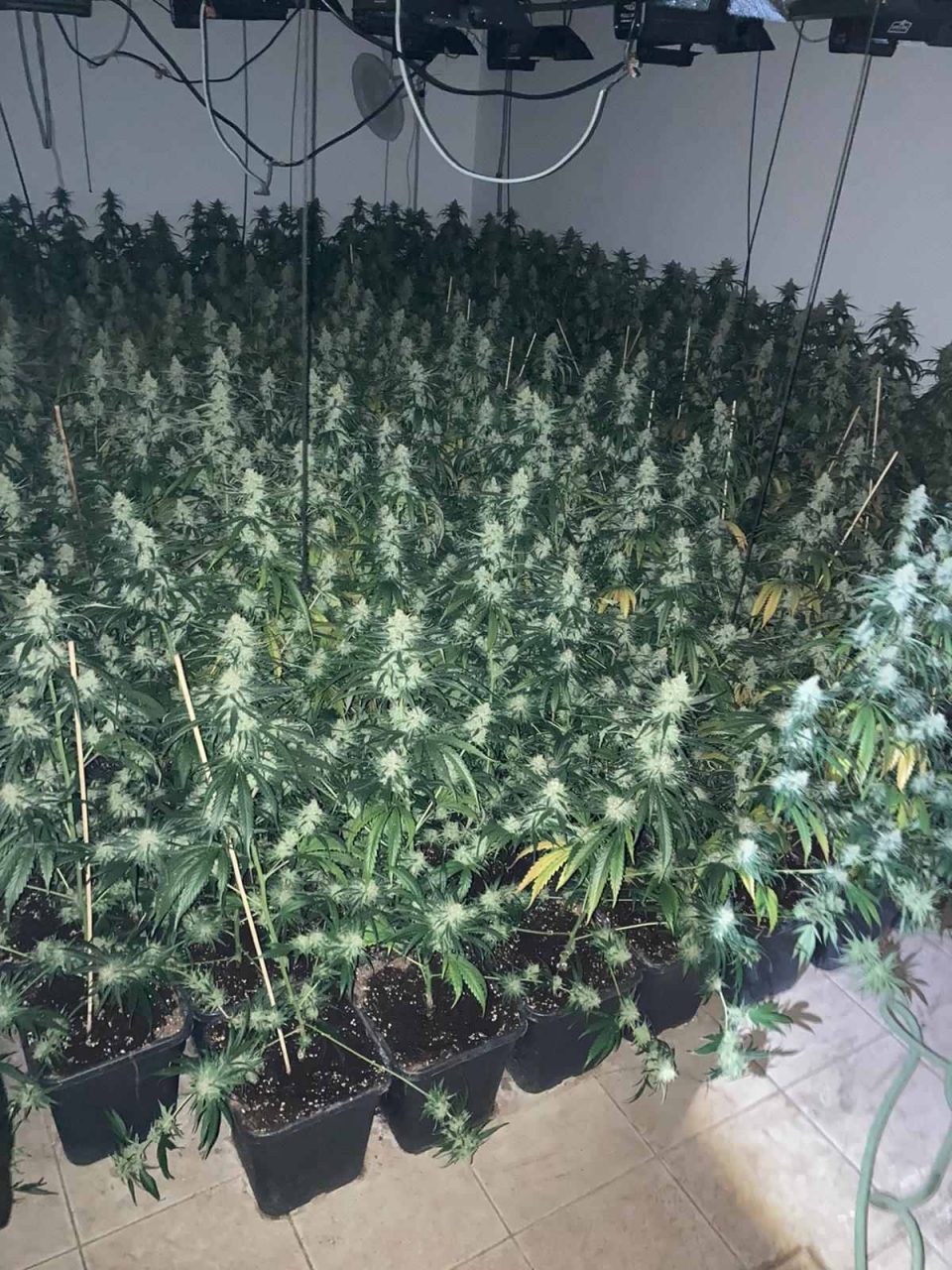 The Zaev Government today adopted a draft bill which legalizes sale of dried marijuana as a narcotic substance, for export. Currently, the law allows production only of cannabis oil, and even this was enough for Zaev’s family businesses and cronies to invest heavily in the industry, in which it is widely suspected that the drug is smuggled out of Macedonia.

Legalizing exports of dried marijuana could only cement Macedonia as a major source country for the European marijuana trade. Zaev is going ahead with the proposal and submitting the law to Parliament even after the scandal in Prilep, where the driver of his cousin Trajce Zaev and the local police commissioner were arrested while transporting over 200 kilograms of marijuana meant to be smuggled north toward the EU.