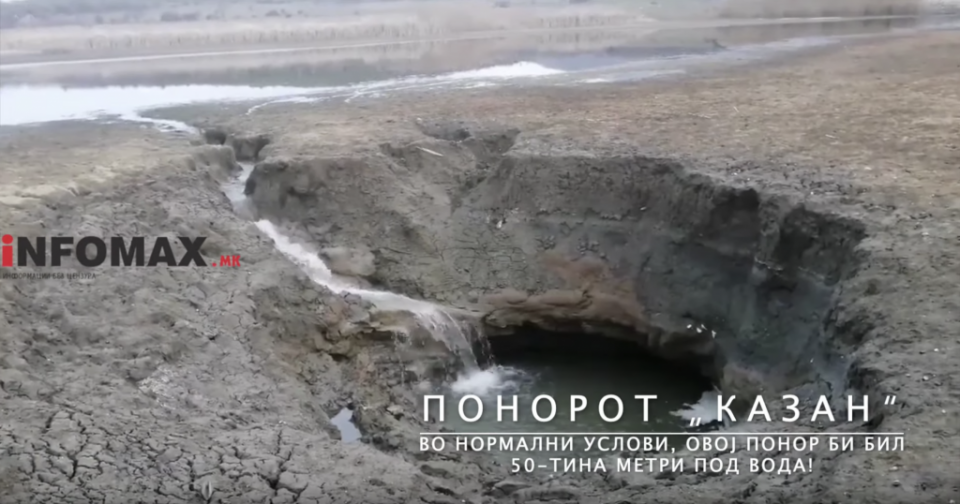 A working group of experts from Macedonia, Albania and Greece has been set up over the water level decline in Lake Prespa, and a meeting will be held next Monday, which will also be attended by Prespa mayor, Environment Minister Naser Nuredini informed on Wednesday.

He has no specific information so far on the reasons for the water level decline in Lake Prespa.

I would not like to speculate, as soon as I have detailed information I will be able to let you know what are the reasons for the water decline in Lake Prespa, says Nuredini.

As a country, we are aware of climate change and of course, we will have to respond accordingly. Given that we have a very dry winter, there was no rainfall or snowfall, I must say that we need to find a way to work together with all the institutions involved and first with the Ministry of Agriculture in order to make plans on how to spend the summer. Because given what kind of winter we had, a dry summer awaits us, says Nuredini.