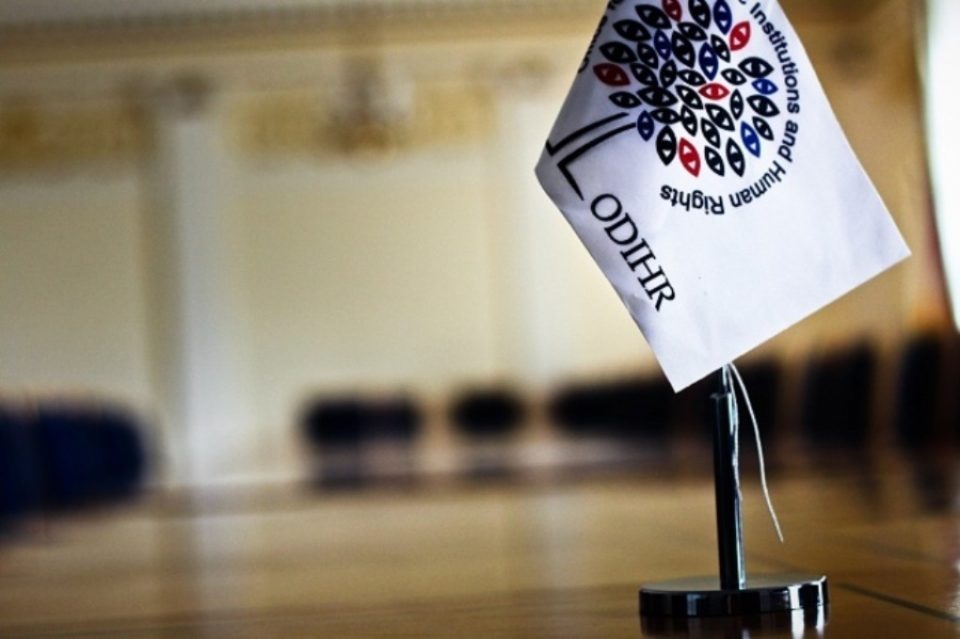 ODIHR published its inital report about the upcoming presidential elections in Macedonia. The report describes the process of candidate registration, issues with the campaign, campaign funding and the level of media freedom.

According to the report, women are under-represented in public life and opposition presidential candidate Gordana Siljanovska – Dakova, who is the first woman presidential candidate of a major political party “experienced negative stereotypes on social media on the basis of her gender, for example comments about her appearance”.

The report completely ignores the campaign of political persecution of the opposition in Macedonia which is being carried out by the Zoran Zaev Government, and ODIHR experts and the cited interlocutors actually insist that the situation in the country on issues such as media freedom is improving.