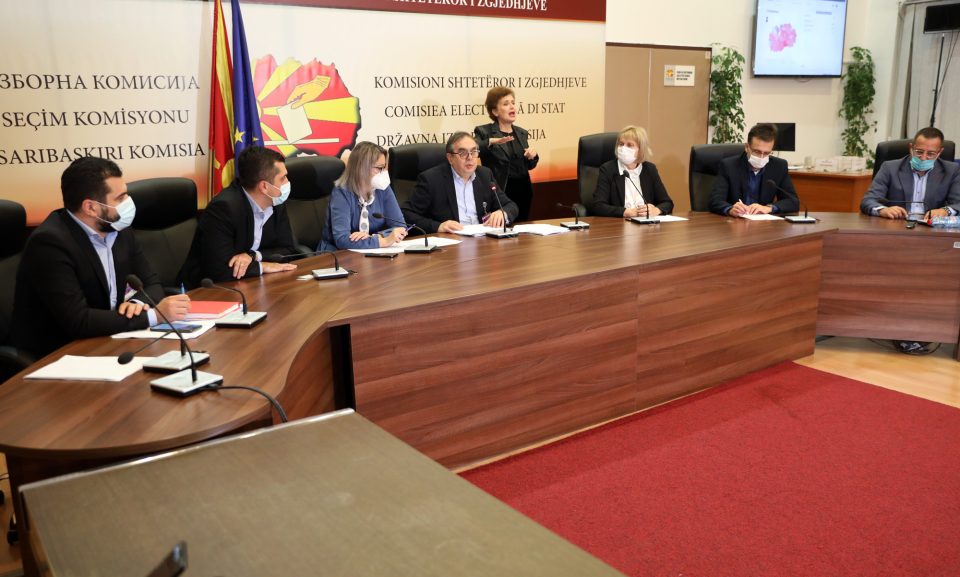 The State Electoral Commission is expected to publish the full official results from the first round of the local elections that took place last Sunday.

Even though the unofficial results, which showed a major VMRO-DPMNE win over SDSM, are well known and analyzed, the official results will lead to the formal declaration of second round of voting in 44 municipalities on October 31st, where the mayors are yet to be elected. A total of 34 municipalities chose their mayors in the first round, because of the decisive advantage of the winning candidate and the sufficient turnout. Two municipalities – Mavrovo-Rostuse and Centar Zupa had sufficient winning margins for the stronger candidate, but less than a third of registered voters turned out and the they will have to vote again on the 31st.