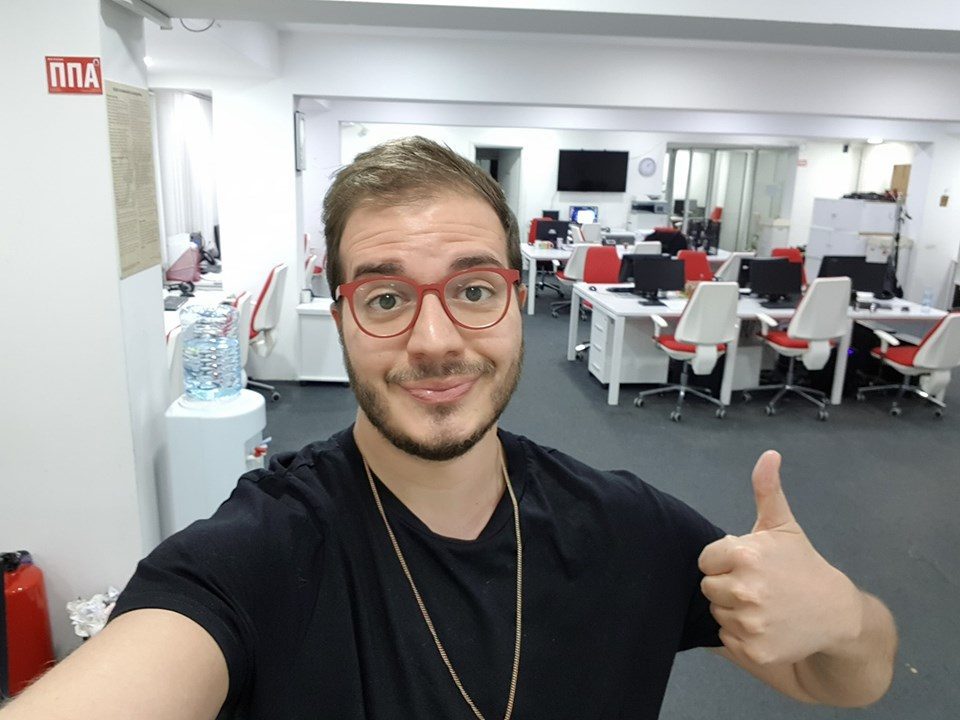 Ognen Janeski, the editor in chief of the pro-Government TV24 television, has resigned, reports the Lider news site.

Janeski took over from Mladen Cadikovski, when he was elected as head of the ZNM association of journalists. According to Lider, Cadikovski will now temporarily return to his position in TV24.

Janeski confirmed that he has resigned, citing personal reasons, and said that he will remain employed in the TV station. He was also one of the leading activists of the SDSM party led Colored Revolution.