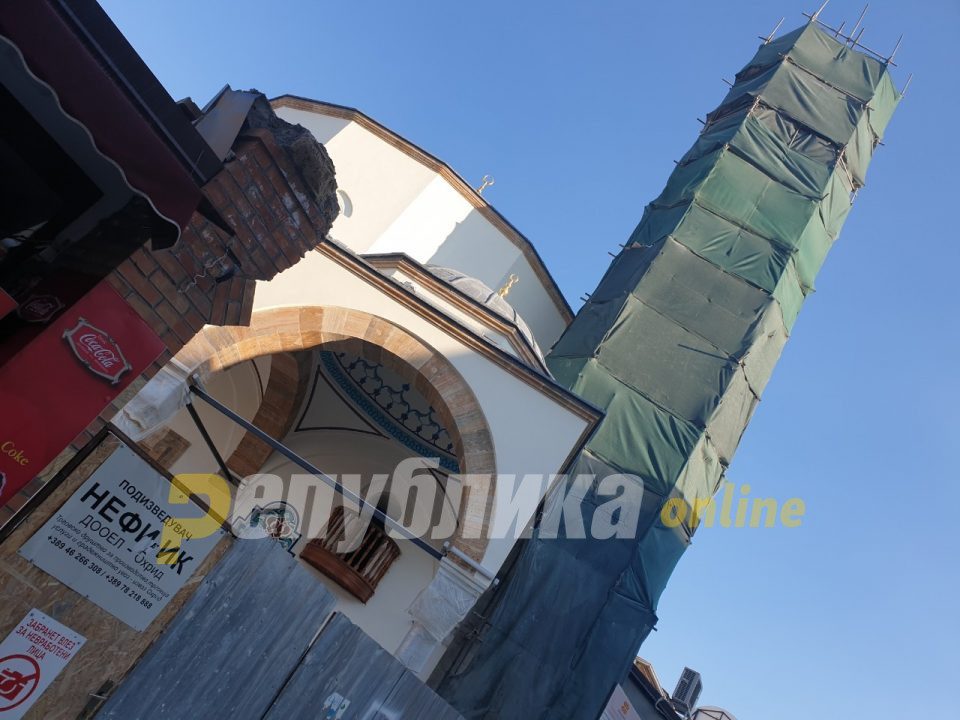 The international organization set in motion the process to declare Ohrid endangered after a series of incidents that include deliberately burning the reeds of the ancient lake to spur commercial beach development and illegal construction, including of a controversial minaret in the center of the old city of Ohrid. City authorities responded by honoring the one UNESCO request which doesn’t clash with local business interests – they began ripping up the palm trees lining the main Ohrid quay.

The mayor of Ohrid gave order to remove 250 palm trees

From the UNESCO report it is clear that, after assuming power, SDSM stopped some of the projects initiated by VMRO-DPMNE, which was supposed to be in line with UNESCO requests. But it is even more obvious that the current SDSM – DUI Government is not meeting the mandatory demands set by UNESCO. The ruling pair has no intention to stop the criminal urban development, legalization of unlawful construction, allows the burning of swathes of reeds along the Struga shoreline and allows the inappropriate and illegal reconstruction of buildings which represent part of our cultural heritage, SOS Ohrid writes in its response.

The organization condemns the SDSM – DUI led local authorities in Ohrid of putting their personal businesses and party ties ahead of the interests of the people and the need to preserve Macedonia’s unique cultural and natural site.

The top local leaders of both parties are involved in growing urban development scandals.