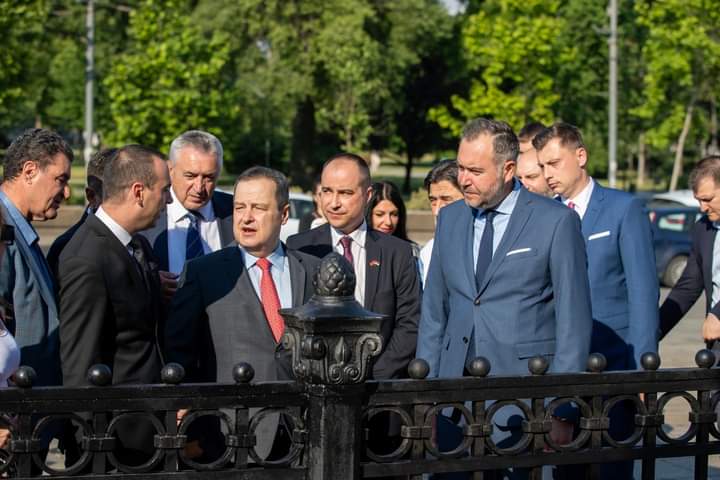 Ohrid Mayor Konstantin Georgievski went to Belgrade to return a piece of fencing that was placed in front of the Serbian Parliament building between the 30ies and the 50ies, and was later installed in the presidential villa Biljana in Ohrid. Georgievski said that return of the cast iron fence is “a gesture of friendship between the two peoples and a move to improve tourism and cooperation between Ohrid and Macedonia with Serbia”.

But the VMRO-DPMNE party branch in Ohrid responded that such moves need to be reciprocated by Serbia, which holds priceless historic artifacts taken from Macedonia and often specifically from Ohrid. Among them is one of the golden burial masks found near Ohrid, as well as medieval woodcarvings.

What did Ohrid and Macedonia get in return from this gesture of friendship? Is this going to be a two-sided street?, the party asked. 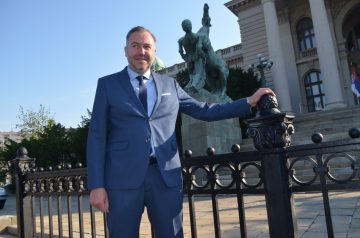