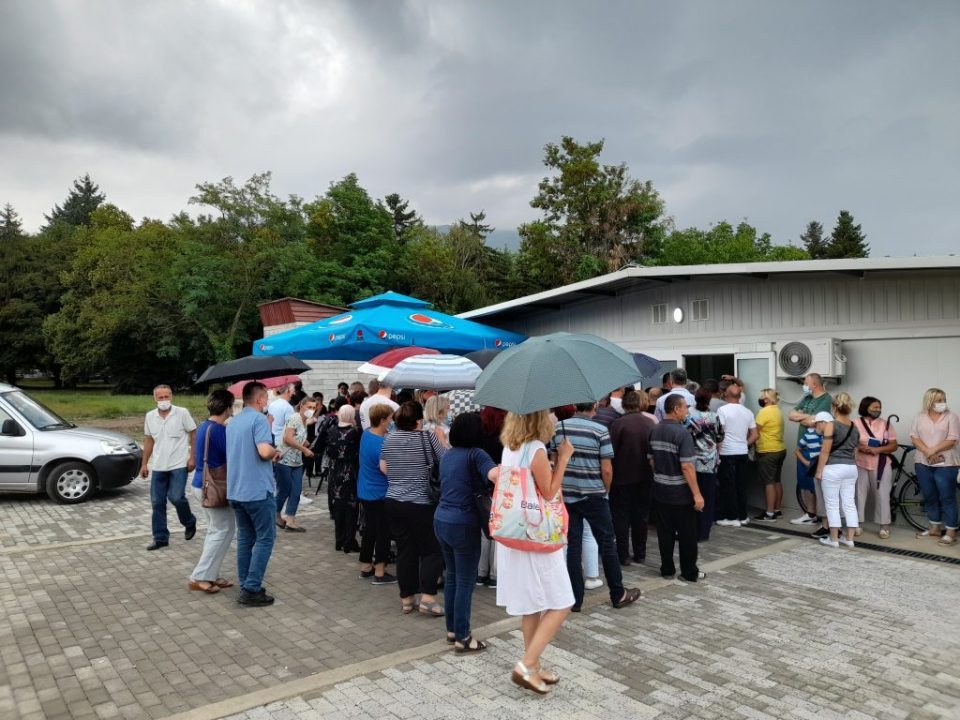 Ohrid residents are waiting even for an hour and a half in front of the vaccination site in the modular hospital to get inoculated, and no one informed them that the “Biljanini Izvori” vaccination site was closed, “Ohrid24” reported.

The mass immunization of the population is in progress, and the vaccination of minors aged from 12 to 16 started today. Some of the citizens should receive the second dose of the vaccine against Covid-19 and all that brought crowded and nervous citizens. 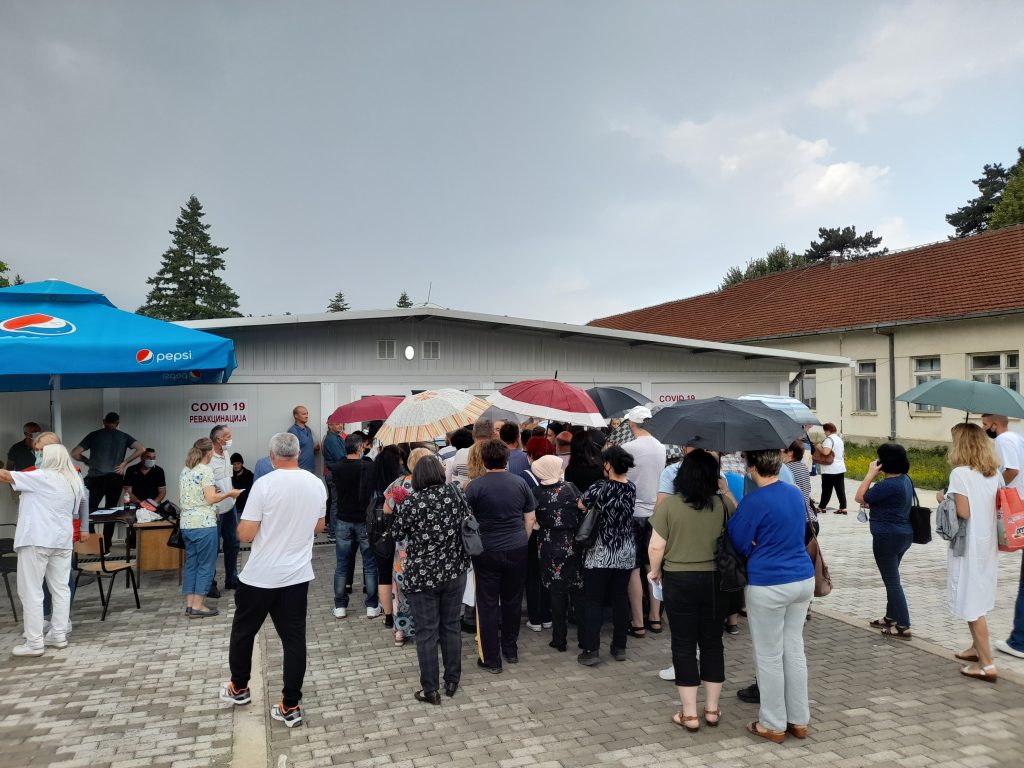 There were also people who could not wait any more and left.

I had an appointment at 9 o’clock, but I did not get in. There is too many people, and no one to bring order, I cannot stand that long, I will come later or another day, says another citizen.

Some citizens went to the “Biljanini Izvori” sports hall where previously the vaccination was administered. They say there was no notice of a change of location.