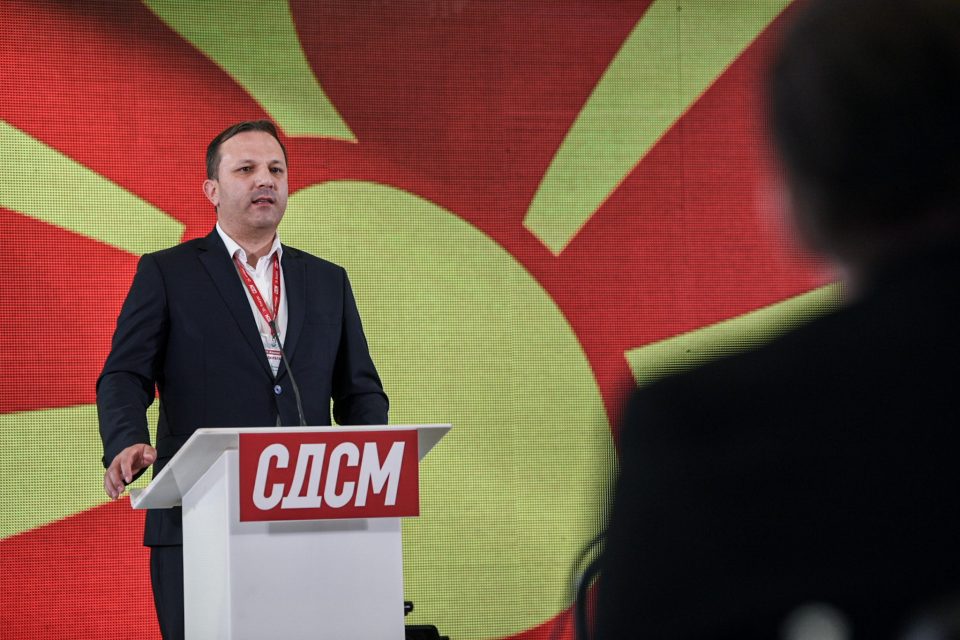 Oliver Spasovski resigned as Vice President of the SDSM party. The Interior Minister has been one of Zaev’s most loyal lieutenants and today he briefed the press that he will not remain in the leadership under Dimitar Kovacevski.

The Central Board of SDSM meets this evening and Kovacevski is expected to announce the new leadership of the party before seeking the mandate to become Prime Minister. Only Fatmir Bytiqi could remain Vice President from the current roster that, besides him and Spasovski, also includes Mila Carovska and Venko Filipce.