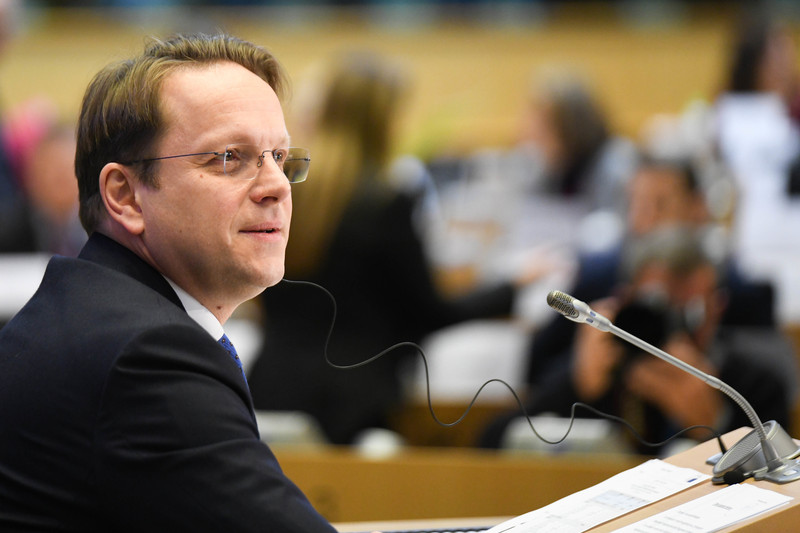 Very pleased that EU member states today reached political agreement on opening of accession talks with Albania and “North” Macedonia. I wholeheartedly congratulate both countries. This also sends a loud and clear message to Western Balkans: your future is in EU, Varheyi said in a tweet.

He did not specify when the accession talks would open. A press conference following the video meeting of the European Council is due any moment.