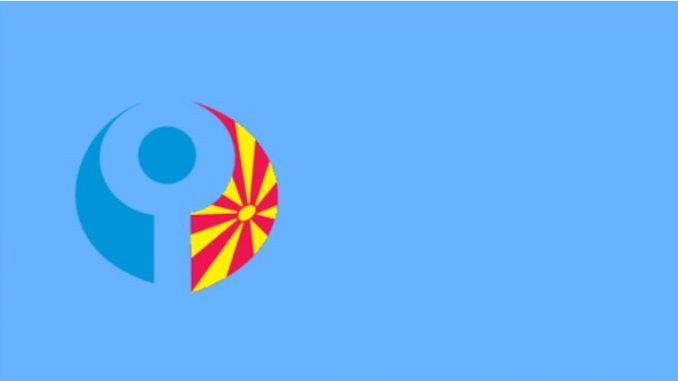 Ahead of the presidential election and the early elections for mayors of the municipalities of Ohrid, Debar and Novo Selo, the Ombudsman issued Friday a press release, urging institutions and everyone else about the obligation and responsibility to create real conditions for enabling, respecting and exercising the citizens’ right to vote , as well as the rules for fair and democratic elections.

Everyone has the right to declare their option without suffering any consequences. Citizens are the ones who decide. No one should decide on their behalf, through various forms of pressure, blackmail and threats. Citizens should not be silent; on the contrary, they must be active, because, with timely reporting irregularities of any kind they protect their rights, while at the same time contributing to the democratic process of the election as a whole, reads the press release.

The Ombudsman also urged all those who are in managerial positions in the institutions and other persons in the public administration, not to dare in any way to intimidate and exert pressure on the employees and to act responsibly. Otherwise, such behavior is unacceptable and is subject to criminal liability. In this regard, the Ombudsman encourages all the employees in the administration and all other persons, without hesitation and fear, to inform the competent institutions and the Ombudsman about such actions, which without exception will guarantee the secrecy of the information.

This, the Ombudsman’s Office says, also applies to all other employers who, on the day of the election, should determine their working hours for their employees, which will enable the unhindered exercise of the right to vote without the use of threats and other forms of conditioning.

Ahead of the campaign, the Ombudsman urges all stakeholders in the election process, as well as parents, for the need to protect the children and not involve them in political and election campaigns in order to respect the principle of the best interest of the child.

Also, the media should, in particular, keep an eye out and not show footages, campaign videos, and so on where children are involved, in order to protect children from political and ideological manipulations.

At the same time, the Ombudsman reminds that the media play a key role in the protection of the right to vote. Hence, the way in which they report is of particular importance. Therefore, objective, balanced and consistent reporting is required, and adherence to the Code of Ethics for the media.

If free elections with secret ballot are the pillar of democracy, then the obligation of all stakeholders in society is to provide real conditions for free and fair elections, reads the Ombudsman’s press release.