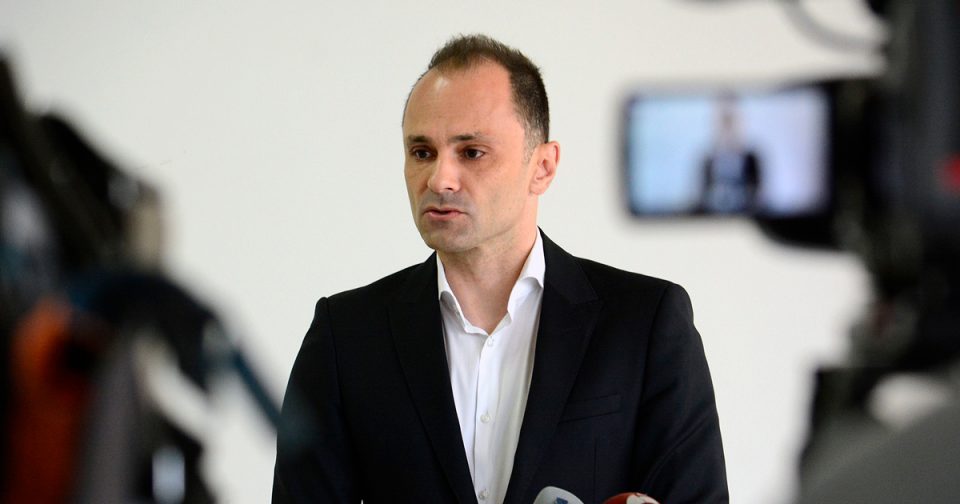 Five patients died of Covid-19 over the past 24 hours, bringing the total death toll of the epidemic to 346. The Healthcare Ministry said that four of the deceased patients died in the two main clinics in Skopje used to treat the most difficult coronavirus cases, and one died in Struga. The patients were aged between 63 and 89.

The two clinics admitted 11 new patients, and currently care for 212 patients – three of them on mechanical ventilation. There are additional 33 patients, including four children, cared for at the Kozle clinic, and over 170 patients admitted to the hospitals in Bitola, Stip and across the country.

Healthcare Minister Venko Filipce, who is currently focused on the election campaign of his SDSM party, insisted that the press stops making comparisons between the dismal numbers in Macedonia and other countries in the region. According to Filipce, Macedonia has a “different approach in early testing” compared to other countries and the numbers are misleading. SDSM has often tried to explain away the huge spike in coronavirus cases after the Muslim month of Ramadan, and especially the poor performance in Macedonia compared to other Balkan countries, by alleging that countries like Serbia are under-representing their cases.

Filipce did warn that it is possible that the situation gets even worse in autumn, saying that the cold weather will push people indoors, and make them less likely to wait in lines outside. He especially warned against opening schools and kindergartens.