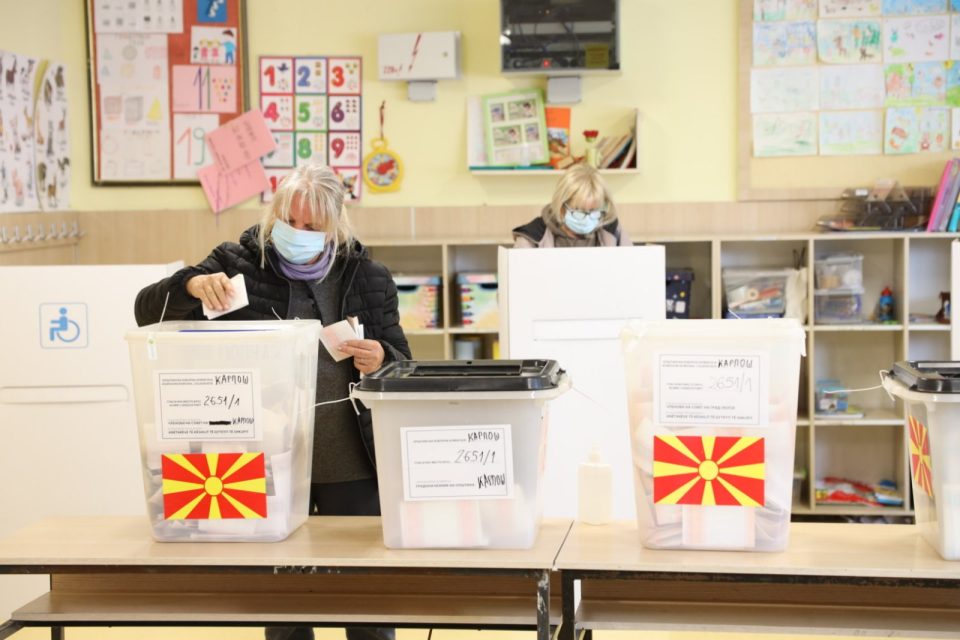 On Sunday, in the local elections, the voting from the first round will be repeated at two polling stations – one in Debar for mayor and one in Suto Orizari for council members. The Administrative Court annulled the voting in these two polling stations after the Alliance for Albanians and Alternative and the “Determined for Macedonia” Movement led by DOM and LDP filed complaints.

The State Election Commission (SEC) says that the revote in Debar would have a minimal impact on the result of the election of mayor.

Hekuran Duka from DUI, Bekim Pocesta from AA and Alternative and Petrit Klenja from DPA are running for mayor in this city. Pocesta won 3,998 votes, Duka 3,713, while Klenja 37 votes. The candidate of AA/A, according to the information from the coalition, did not win in the first round of the elections because he was missing 29 votes. In the polling station in Debar, 777 citizens are eligible to vote.

In the second round of local elections, which will be held on Sunday, October 31, 2021, voting will take place in a total of 44 municipalities, and there will be no voting in Mavrovo-Rostuse and Centar Zupa because the legal threshold was not met to have a turnout of at least one third of the registered voters in the Voters’ List. The SEC will inform the Government, and then in accordance with the Law on Local Self-Government, a repeat voting will be organized.