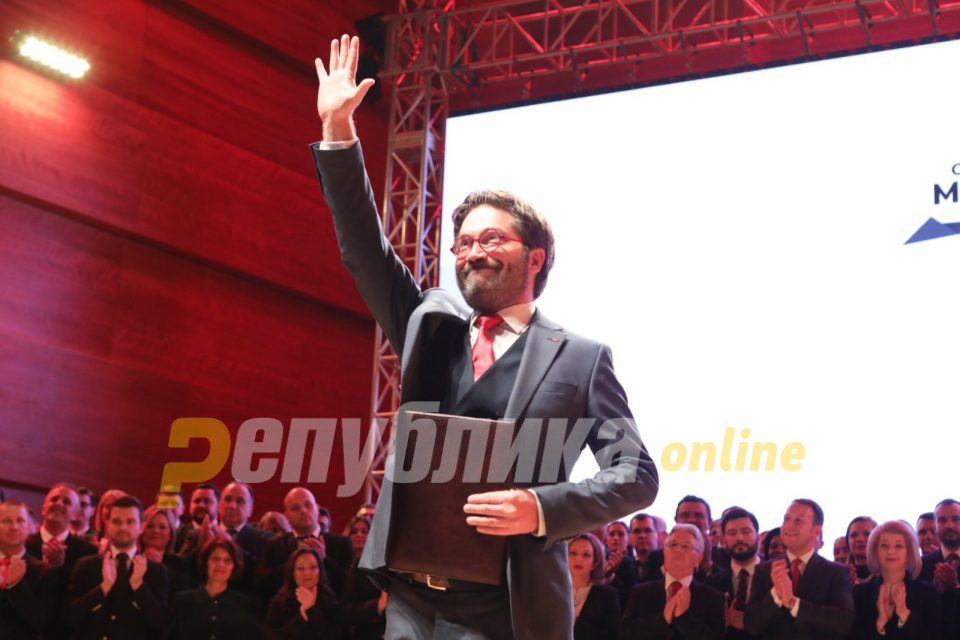 Opera singer and political dissident Igor Durlovski, who was one of the leaders of the Fourth Ilinden movement, wrote on the third anniversary of the illegitimate power grab in Macedonia and the incident in the Parliament. Durlovski asked a series of questions regarding the events of the day, which he dubbed a “controlled chaos” and asked the question of who profited politically from the incident, pointing the finger at the now ruling SDSM party.

Why did they choose to stage a vote for a Speaker of the Parliament at the same time when protesters were gathered there each day for the past 69 days? Is it a normal, established practice that a member of Parliament sings the anthem of a different country from the pulpit in the Parliament of the Republic of Macedonia? How was the Speaker of the Parliament elected? Why weren’t the members of Parliament urgently evacuated, once it became clear that the crowd is entering the building? Why was the group of hooded men not charged in any of the trials? Nobody responded to the question what were they doing there? Do you maybe have the feeling that this was a case of … controlled chaos?, Durlovski asked.

Durlovski was arrested and put on trial for the incident, as one of the protest organizers. He refused the offer of amnesty but even a judge closely allied to the SDSM party did not dare sentence him. In his comments published in Kurir, on the third anniversary of the day when SDSM de-facto grabbed power in Macedonia, Durlovski also asks the public to think about the question – who gained from the incident.

Such a vote for a Speaker would not have passed in the public if there weren’t a major, dramatic event to distract the public and to re-shift its attention. The protests were minimized after that incident and any further attempt to organize protests was suffocated, especially during the time when the most dramatic changes in the recent Macedonian history were made – changes that will be remembered as most radical in their form and content. Was the potential for protests increased or reduced with the charges of terrorism that were filed against patriots, intellectuals, politicians, police officials and artists? I call on you again to be alert and to bring back the optimism to the Macedonian people, and restore its hope that is being killed off by unseemly politicians, Durlovski adds.