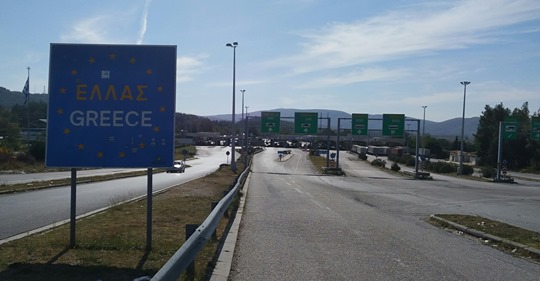 Only one hour after opening the Gevgelija border crossing on its side, Greece ordered it closed again. The order was given without an explanation.

Greece said that it will open its Gevgelija – Bogorodica – Evzoni crossing starting today. Macedonian citizens are not allowed in, given the high infection and mortality rate which prompted the EU as a whole to keep Macedonia on its black list. But the crossing is very important for transit tourists coming into Greece, from other Balkan countries as well as from some central European countries.

According to the Macedonian Information Agency, the closure will remain in place at least until July 15. All passenger traffic remains directed through Bulgaria, over the Kula border crossing.