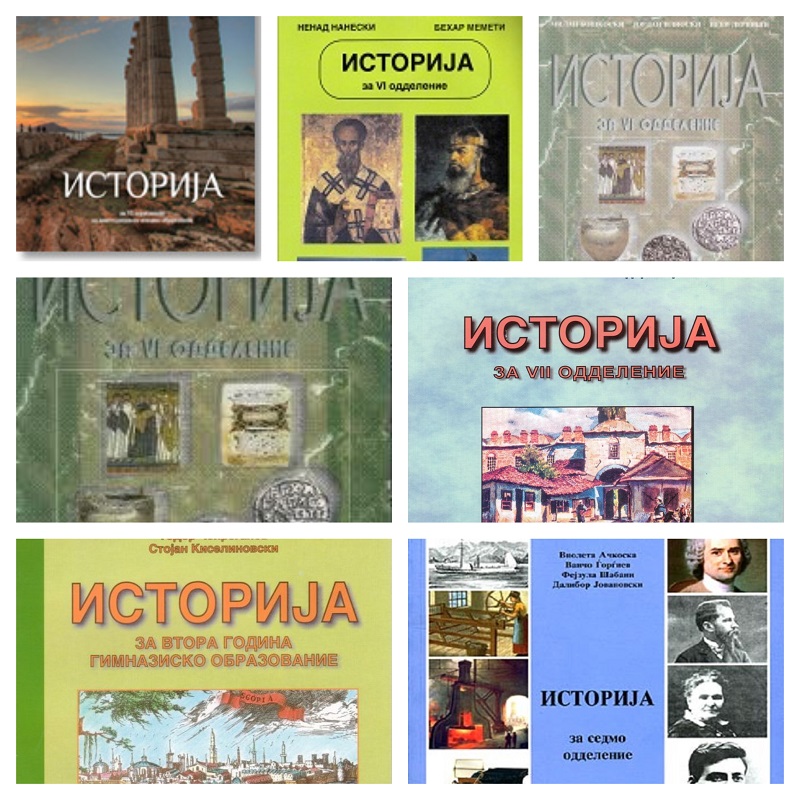 The government approved, the Parliament will vote, and elementary school students will definitely study according to the reformed programs. The Ministry of Education and Science will start implementing the Concept for Reformed Elementary Education next year. The professional public and many institutions loudly criticized – that too hasty, that it is not all thoroughly designed and that there is a lot of recklessness in the planned reforms. Representatives of the Macedonian Academy of Sciences and Arts, professors, teachers, activists had the opportunity to say what they think at a public debate in the Parliament. The Government claims that the remarks have been heard. 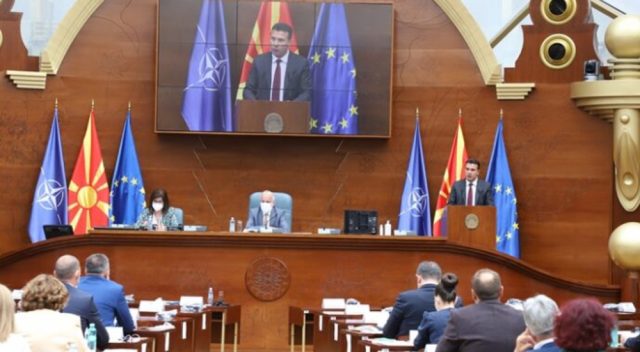 The fundamental change in the education system remains as it was originally created. The scientific discipline of history remains integrated until the sixth grade. Until then, the class will be called “societal studies”, and then the group of classed will be called “history and societal studies”. The Albanian language in the Concept remains as an optional class from 6th grade. One of the sharpest remarks comes from the Faculty of Philosophy, which has repeatedly emphasized that history must remain a stand alone class.

Sharp criticism also comes from trade unions. The remarks of the Independent Trade Union for Education and Science start from the fact that many educators have not even been consulted on the reforms, and go so far as to say that the reason for dissatisfaction is the merging of cases.

The Minister of Education announced that on Thursday a call will be issued for the preparation of the programs in accordance with the curriculum – and called on higher education experts to be involved in the process.

Without waiting for the outcome of the promised consultations, Education Ministry presents a plan in which history is abolished as a class