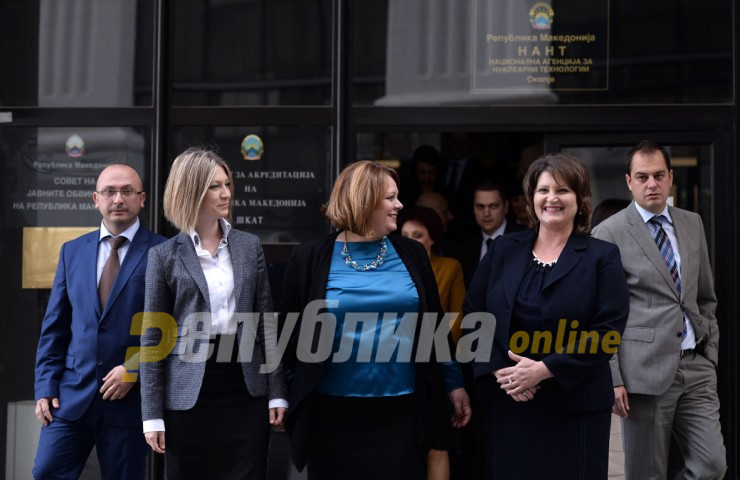 Another high profile witness is about to testify in the major Racket scandal. Prosecutor Elizabeta Josifovska was one of the top deputies of Katica Janeva in the Special Prosecutor’s Office. She is called to testify today and it is expected that the testimony will shed light in the way Janeva and her deputies initiated targeted criminal cases against businessmen and politicians, in order to extort money from them and support the ruling SDSM party.

Josifovska was mentioned in the leaked tapes that contained details about the extortion of 1.5 million EUR from businessmna Jordan Orce Kamcev by Janeva and her associates. Josifovska signed the order to give Kamcev his passport back, after he paid the bribe to Janeva, which is one of the main pieces of evidence that the SPO was sabotaging its own case after the huge bribe were paid.

In previous testimonies, Kamcev revealed details about how Janeva extorted money from him, but notably stopped short of blaming Zoran Zaev or other top SDSM party officials of being involed in the scandal. A cleaning lady testified that she was seeing politicians such as Radmila Sekerinska and Venko Filipce visiting Janeva’s main associate Bojan Jovanovski – Boki 13. No politician has been charged in the scandal, except for SDSM official and Deputy Parliament Speaker Frosina Remenski, who is a suspect in a separate but linked racketeering case.