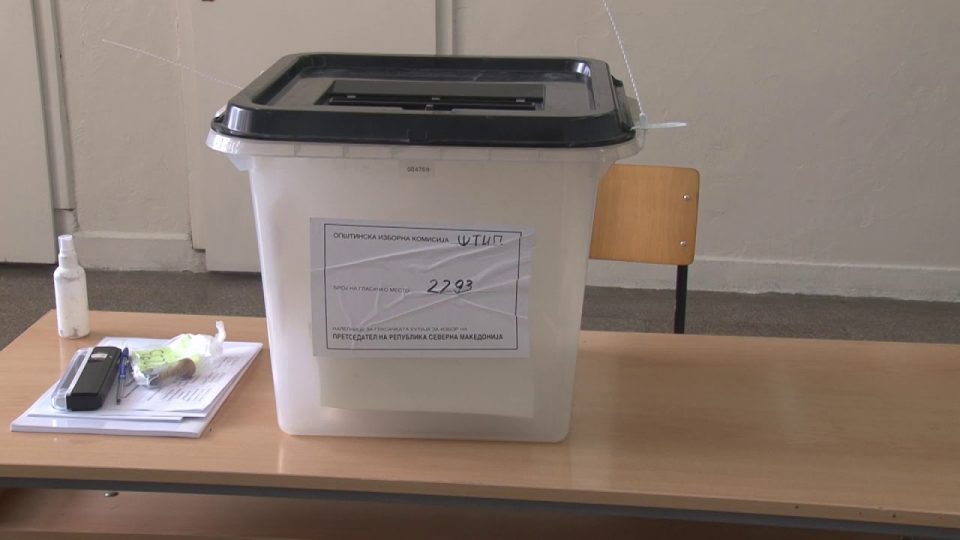 One of the parties from the ruling majority is preparing for voter bribery and in that direction today, at a time when some of the citizens are exercising their right to vote, 20 decisions and orders for deployment of employees in the Ministry of Interior, signed by me, were revoked, interim Minister of Interior Nake Culev wrote Monday on social networks.

This is a serious indicator that the ruling SDSM is preparing a scenario for electoral fraud by bribing voters and election irregularities. But this scenario will not pass them by. Citizens need to make sure that such illegal actions by the government do not shake us or distract us from the determination to prevent voter bribery, and I emphasize once again that anyone who influences voters will be severely sanctioned. 20 police officers less, is nothing against the strong will and determination to end the criminal work of SDSM, wrote Culev, urging people not to succumb to any pressure, blackmail, threats or bribery and to freely exercise their voting right.

You should resign because I left you a complete investigation, and you didn’t do anything for a year, Culev tells Spasovski

Voter bribery with packages of oil and water in Stip, low turnout activates the headquarters