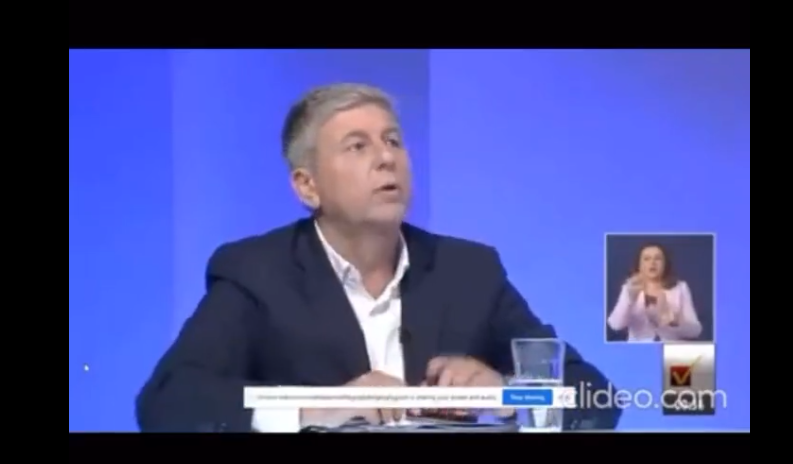 The SDSM candidate in one of the sizable urban centers that did not elect a mayor in the first round of the elections – Nikolco Ilijev from Kocani, began to distance himself from the ruling party. In a TV debate after the election, in which he only narrowly won more votes than the VMRO-DPMNE candidate Ljupco Papazov, Ilijev insisted that he is not formally a party member.

I’m not a member of any party, Ilijev insisted several times.

Kocani is one of the few remaining urban centers where SDSM could hold the city hall, after its string of loses in the major cities and Skopje municipalities in the first round. SDSM leader Zaev touted Ilijev in his “post-mortem” interview on TV21, where he tried to put a brave face on the loss. Zaev claimed that Ilijev is a model mayor who did spectacular work for his city, but was probably not able to meet all constituents and hear their needs. Ilijev responded by all but denouncing his party.