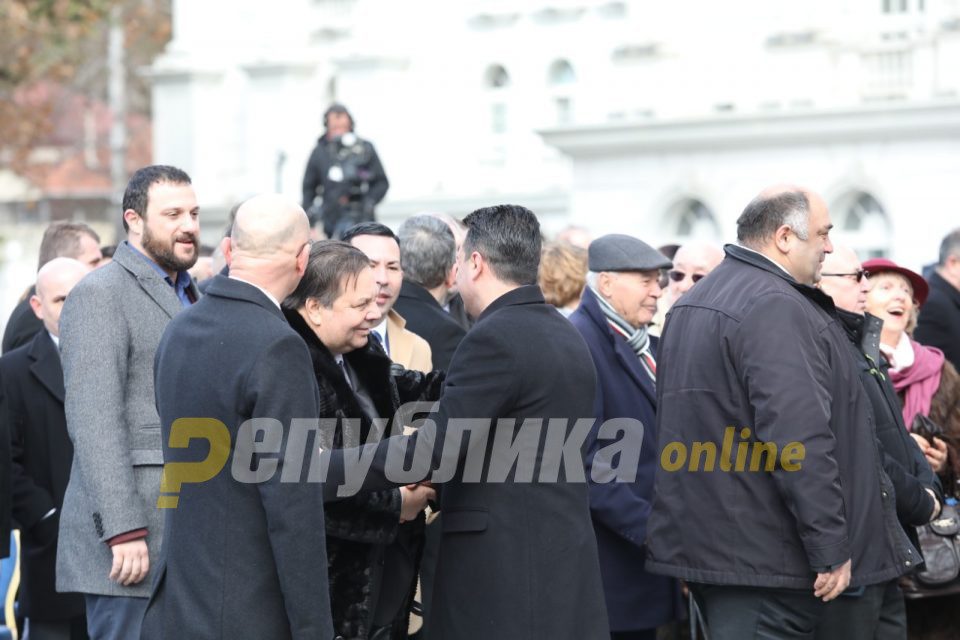 A leaked audio recording revealed Raskovski comparing Italians to Roma, using the slur term “Gypsies” for them and their country, and discussing the cultural inferiority of southern races, on top of what appears to be his attempt to influence a public procurement contract worth 7.7 million EUR.

I would rather not go into such things, because I’m in coalition with them right now. Let’s not elevate any tensions, no need for that. Maybe the man was in euphoria when he said that. I understand him, what state he was in, and it won’t look good if I attack him now. Often people say that to me without wanting. I sit with some members of Parliament and sometimes they call me a Gypsy, Bajram told the Lider news site.

During the political crisis of 2015, sparked by Zaev’s release of wiretaps, his SDSM party pointed out to several instances of foul language from former VMRO-DPMNE officials and demanded their resignations on moral grounds. Zaev made clear that Raskovski won’t resign over the corruption allegations and the use of racist slurs.