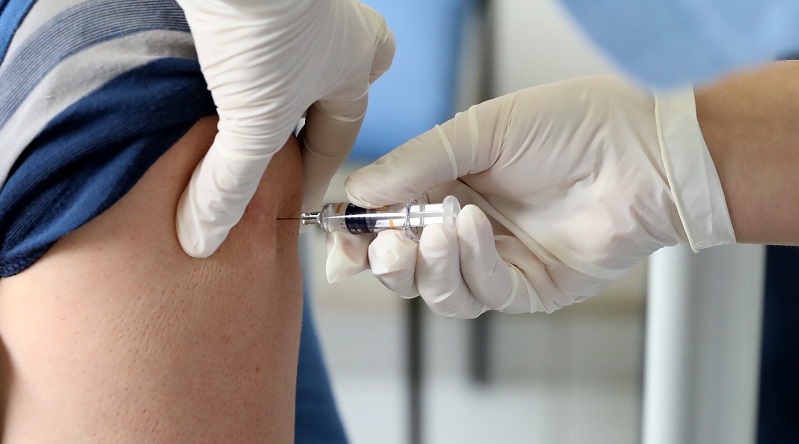 Only about 4,600 vaccines were issued on Friday and Saturday. Of these, most were given as third booster shots – about 2,600.
Only 1,133 citizens sought the first dose in these two days, the Healthcare Ministry informed.

The total number of citizens who have been fully vaccinated has reached 784,833, and 54,170 have received a third doses. About 30,000 have received the first dose and await the second dose. It’s estimated that Macedonia has about 1,7 million citizens living in the country.