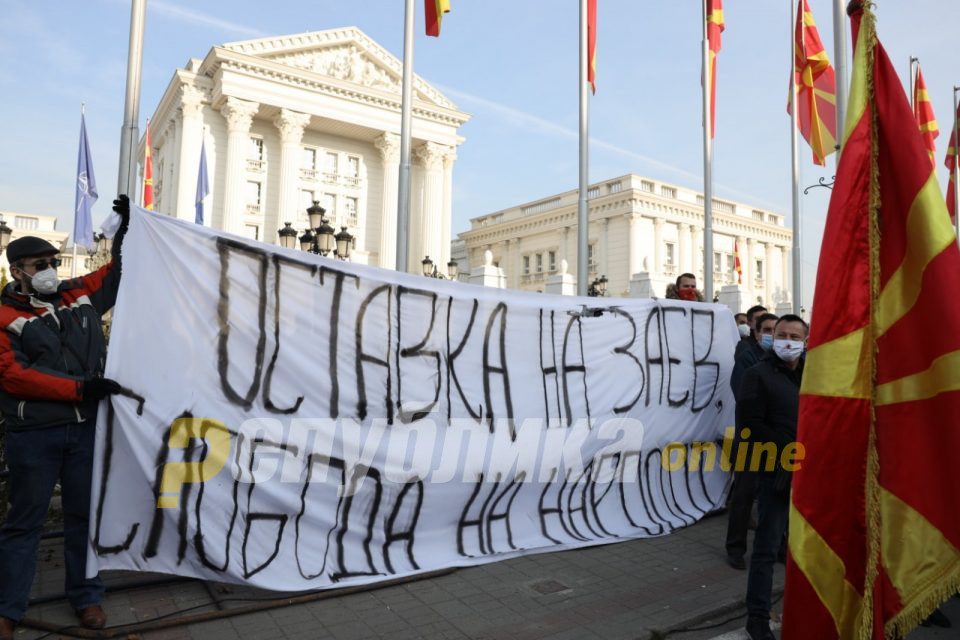 Not even 100 addresses and acting patriot will change the fact that Zaev permanently disrupted Macedonia’s position in relation to Bulgaria. Zoran Zaev, quite short-sighted and irrational, put the adjective “Macedonian” and history on the table. It will not be a Macedonian government, Macedonian history, are words that Zaev himself said in the interview with BGNES, VMRO-DPMNE said in a press release.

The party points out that Zoran Zaev publicly, in an interview, said that he was ready to give up the identity. 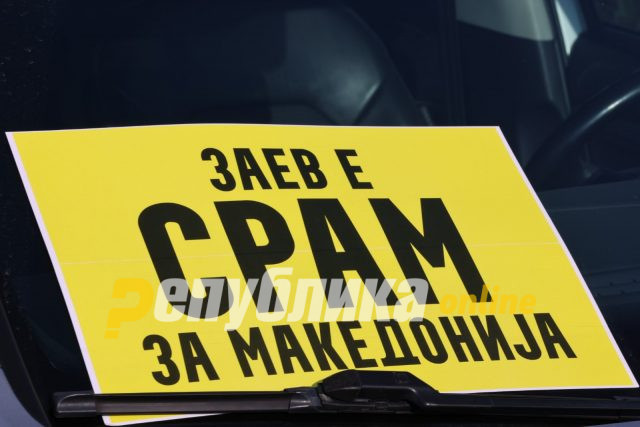 Zaev did not have red lines during the whole negotiation process. Zaev sold revolutionaries like Goce Delcev and the partisans. Only after the people rose up and took to the streets did Zaev change his mind, but what he did, with the very fact that he put things on the table that are not up for negotiations, are irreparable mistakes, mistakes of historical strategic dimensions. Zaev inflicted damage to Macedonia not only now, but for the next 20 years. It is responsible for Zaev to say now what is the alternative because it is not an excuse to wait for the elections in Bulgaria. That is not an argument, but Zaev’s inability to find a solution. Macedonia has been trampled by Zaev and not even 100 addresses and acting patriot will save him from the judgement of history, and the people’s judgement that will come in the elections will show him the way there, said the party.