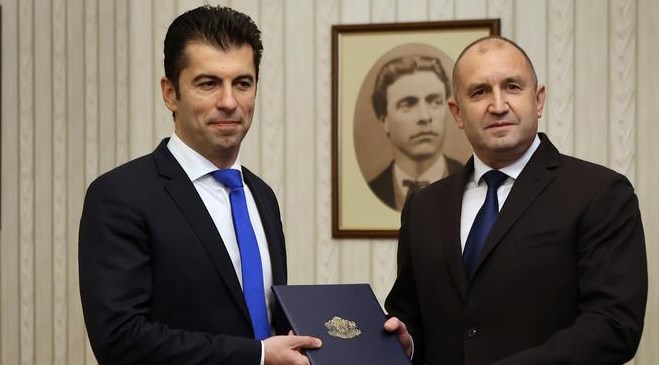 They urge not to make concessions on the issue of their equality in the Republic of Macedonia, which, according to them, cannot be the subject of negotiations and the procedure for changing the Constitution, so that Bulgarians are equal with all other parts of the nation to start immediately. 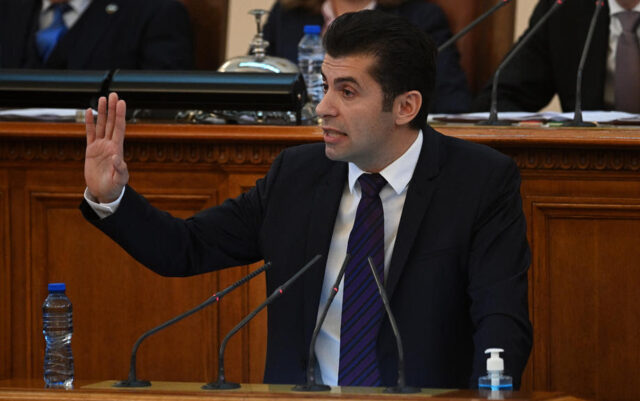 Ahead of the 30th anniversary of the first recognition of the independent Republic of Macedonia by Bulgaria, Macedonian Bulgarians hope that politicians and societies on both sides of the border will find the wisdom to continue their European path together.

We, the Macedonian Bulgarians, want to work fully and equally for our country, for its economic, political and social development, and not as citizens of the “second category”. This can be achieved only and only if we receive constitutional guarantees for our equality with other parts of the nations included in the Constitution of Macedonia. We want nothing more than equality. We want, like all other parts of the peoples in Macedonia, to rejoice in our language, traditions, history, monuments and everything else that is related to our identity, they said.