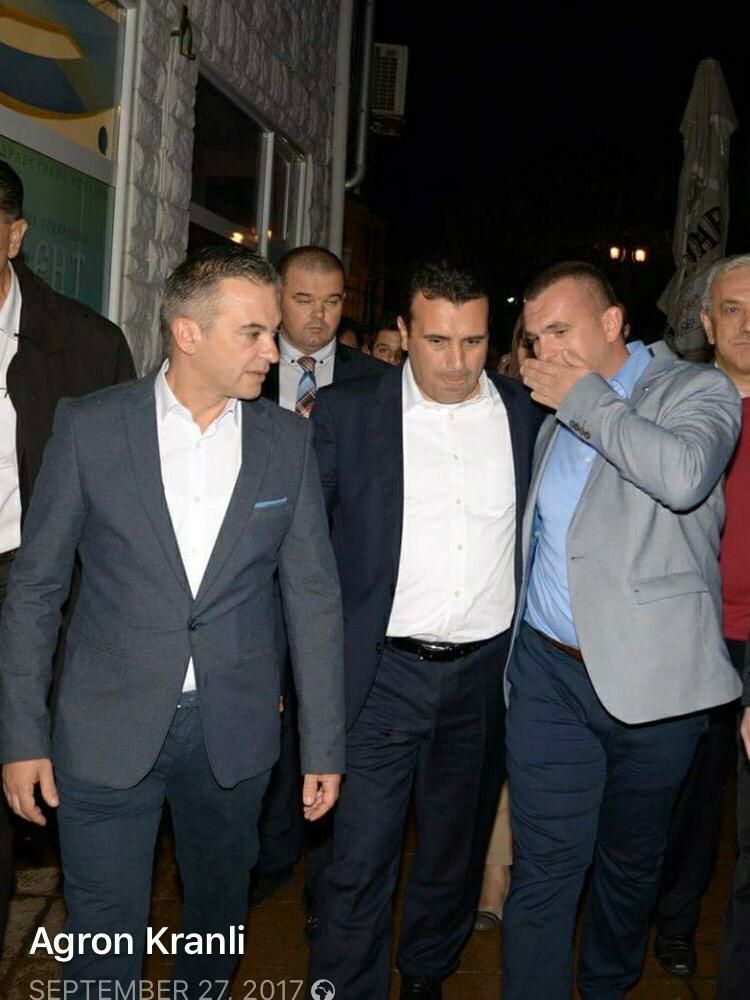 The Special Prosecutor’s Office produced a witness in its case against a group of former top VMRO-DPMNE officials, who it alleges engaged in election tampering because they allowed ethnic Macedonians from Albania to obtain Macedonian citizenship. The witness, Resen police officer Agron Kranlievski, was at the disposal of the prosecutors to confirm all their claims – that he allegedly tried to find voters at the addresses in Resen listed on their passports, but was unable to do so. But, under cross-examination, the officer confirmed that he conducted these checks all by himself.

The defense raised this as a problem for the veracity of the testimony, as it was revealed that Agron Kranlievski brother, Veton Kranlievski, is an adviser to Interior Minister Oliver Spasovski. Both Agron and Veton Kranlievski are constant features at rallies held by the now ruling SDSM party, and the lack of an independent witness to corroborate Agron’s claims throws doubts into his testimony, the defense said. 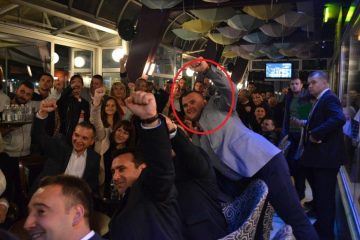 Even more damaging for his testimony, Agron Kranlievski confirmed that he had no access to the voting registry, but was still somehow able to determine that voters with dual Macedonian and Albanian citizenship were registered in Resen. Faced with this issue, Kranlievski said that he was conducting a private investigation into SDSM’s allegations of electoral theft.

SDSM gained greatly from the series of criminal charges initiated by the Special Prosecutor’s Office against VMRO-DPMNNE officials. The leftist party was able to seize power after persecuting top VMRO officials, and still clings to power even as the SPO was thoroughly discredited with allegations of corruption and abuse of office against its chief prosecutor Katica Janeva.

SPO prosecutor Lile Stefanova, who was herself interrogated for her role in Janeva’s corruption scandals, at one point asked the court to order an end to the cross-examination of her witness, as it became clear that he is damaging her case. The judge ultimately relented and ordered that Kranlievski is spared further questions from the defense, including whether he was an active member of the SDSM electoral campaign in 2013, when these alleged irregularities took place. SDSM tried to blame its major electoral defeat at the 2013 municipal elections on the roughly 500 ethnic Macedonians from Albania who were given Macedonian citizenship over the years and were as a result also allowed to vote.