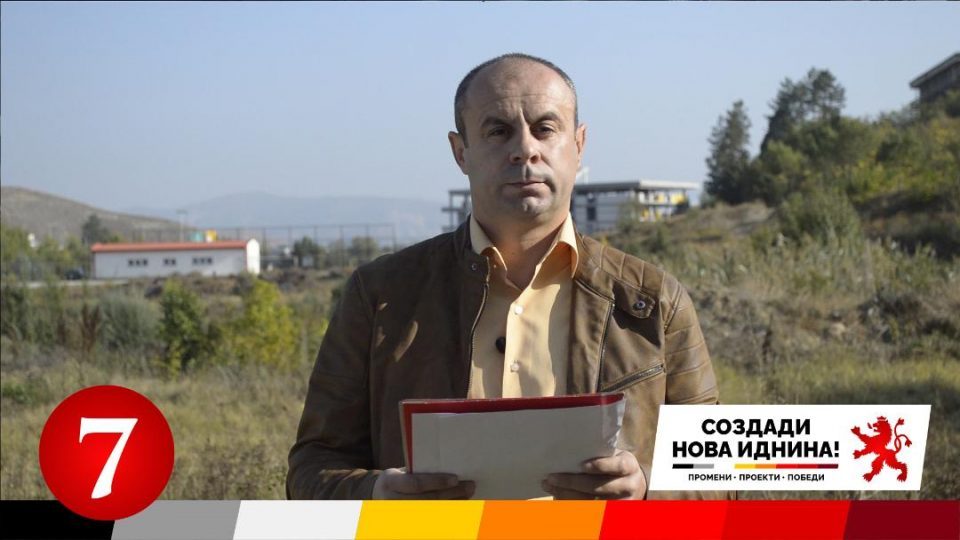 Goran Stojanov, the VMRO-DPMNE candidate for Mayor of Negotino, promised the voters that he will stop Zoran Zaev’s plan to build a large garbage processing plant in the city in the center of Macedonia’s wine region.

We see that the outgoing local authorities are focused on dump sites, waste and other polluting plants that will badly affect our healthcare and our environment. They will destroy our vineyards which are the main source of revenue here. As your future Mayor, I will not allow that, Stojanov said.

Zaev already has an investor lined up for the plant, which prompted rumors that it will be built as part of the Zaev business empire, with a proxy owner. His Government insists that the incinerating plant will be used to destroy the waste produced by over half of Macedonia. But environmentalists say that the projected capacity is far greater than the amount of garbage that is actually thrown away in Macedonia, and that it will clearly be used to burn waste “imported” from EU countries, destroying the environment to turn a profit.