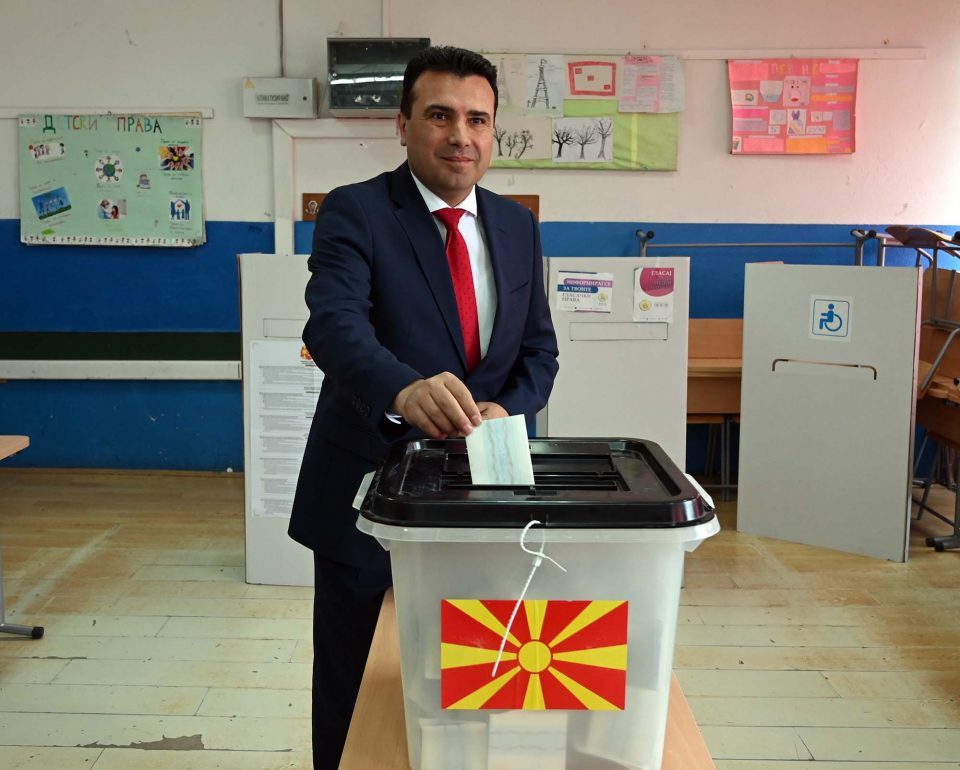 Opposition parties accused Zoran Zaev of violating the Constitution with his demand to push the municipal election date to October 31st. Zaev insists that this is needed to separate the elections from the planned census.

This does not hold water, as the census can be conducted in November, which will be in line with the Constitution. Zaev and SDSM were assuring the public that the elections and the census can take place side by side, only to change their tune. They are clearly trying to buy some time hoping to soften their electoral defeat, VMRO-DPMNE said.

The opposition Albanian parties such as the Alliance of Albanians are also opposed to the proposal, but so is one of Zaev’s Albanian coalition partners – BESA. BESA is also threatening to bring down Zaev’s Government, unless he declares neutrality in the mayoral race in Tetovo, where BESA hopes to unseat the candidate of Zaev’s largest coalition partner DUI.