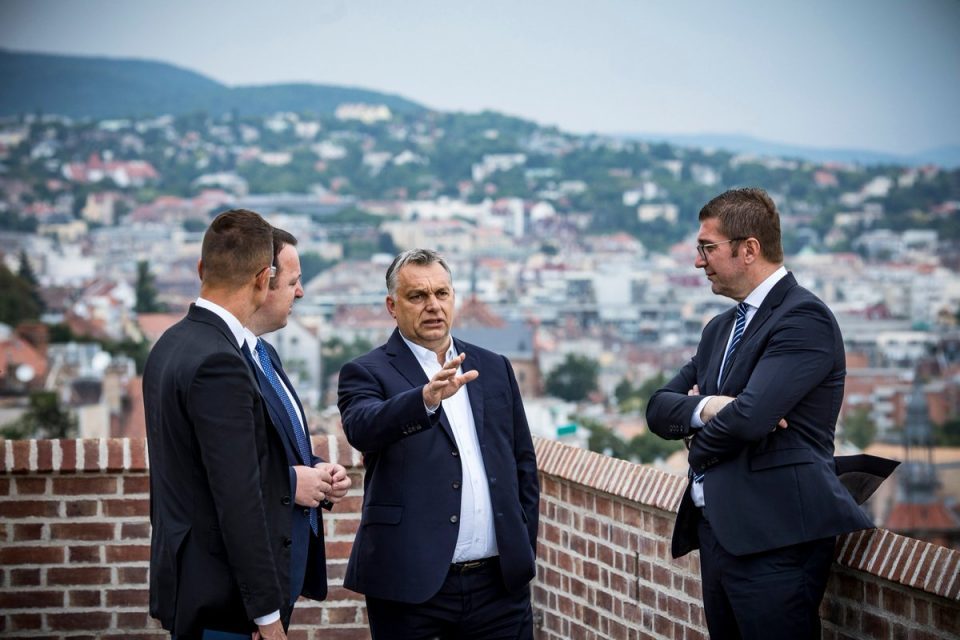 Three days before the election, strong support came from the Hungarian Prime Minister and leader of the ruling Fidesz party to the sister party VMRO-DPMNE and its president, Hristijan Mickoski.

You are standing before making an important decision, you are preparing for important elections. And we are following these things because it is not all the same regarding the election outcome. We linked by destiny. Even though we are already inside the EU, and you are still outside, the histories of the Hungarian and Macedonian people in the past were often linked. We can help each other a lot. We to you and you to us. That is why everything is not the same in the upcoming elections in Macedonia, what result our friends will achieve, says Orban.

However, says Orban, the choice is up to the people, who will elect a government that will deliver more than the current government in power.

However, we, in Hungary, cheer on our friend Mickoski and we would like to see VMRO-DPMNE as the winner because in the fight against migration together with them we built cooperation based on national pride, in order to defend our families and the freedom that we have, which gives us confidence on the issue of the future. We believe that they will perform well and we hope that you will support them and Macedonia will get a government with which in the coming years we Hungarians will cooperate well and together we will build a better future and a government to which we will be able, and I personally will be able to provide help in order for the country to become a member of the European Union as soon as possible, says Orban.