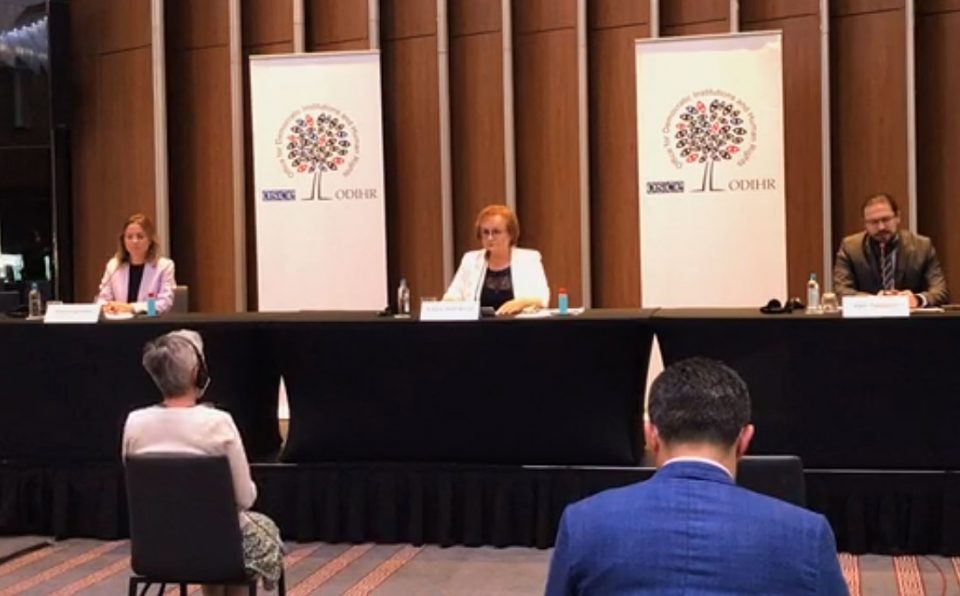 The early parliamentary elections in Macedonia were generally well run and candidates could campaign freely, but legal stability was undermined by significant revisions to the legal framework and subsequent government decrees, international observers from the OSCE Office for Democratic Institutions and Human Rights (ODIHR) said in a statement on Thursday.

This is a very challenging time to be holding elections, and we recognize the authorities’ efforts to adapt to the new circumstances,” said Laima Andrikienė, head of ODIHR’s special election assessment mission. “However, there are unsolved issues with the electoral law and process that often led to last-minute political agreements. This needs to be given serious attention by the authorities well ahead of the next elections.”

Some 1.8 million people were eligible to vote in yesterday’s early parliamentary elections, which were postponed due to the COVID-19 pandemic. The election administration completed its work within all the legal deadlines, despite complications caused after the electoral process was suspended. Election day itself went smoothly despite some technical challenges with the reporting of results. However, longstanding structural issues in compiling the voter register remain unaddressed.

Candidates had the opportunity to genuinely compete and deliver their messages, although the campaign was characterized by negative rhetoric at the expense of policy discussions on content. Media coverage of the elections generally lacked a critical assessment of platforms, and rules on paid political advertisements favoured the three largest parties.

ODIHR’s Special Election Assessment Mission (SEAM) to Macedonia took up its work on 19 June and will end on 23 July. The SEAM focused on issues identified by ODIHR’s needs assessment mission in order to assess the extent to which the elections were held in line with OSCE commitments and other international standards for democratic elections, as well as with national legislation.