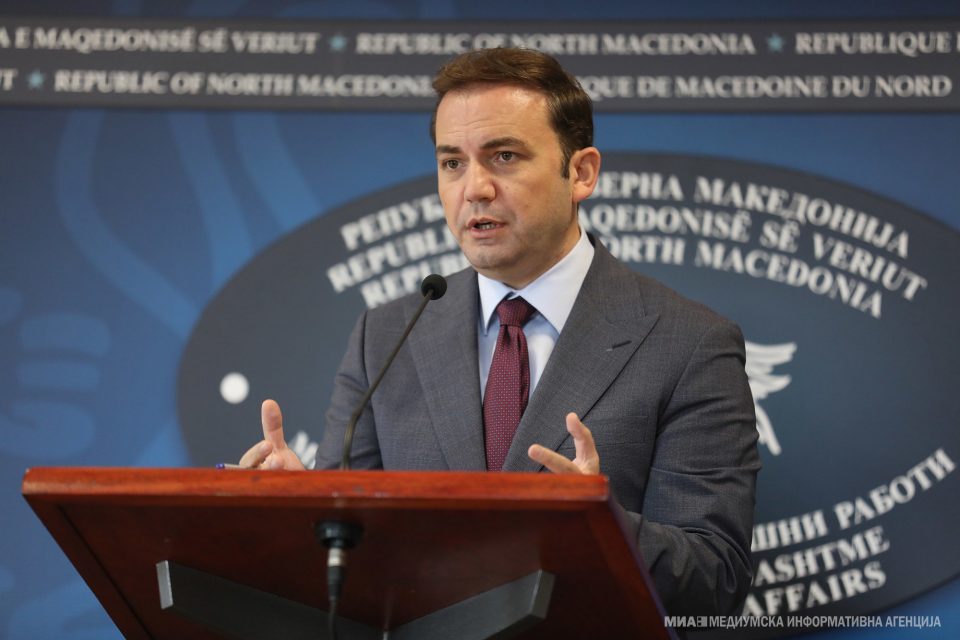 Foreign Affairs Minister Bujar Osmani said that he is satisfied with Bulgaria’s position that it will not request impose Macedonians’ right to self-determination. In an interview, Osmani tried to present the positions of the two countries as closer than they appear, after Bulgaria blocked Macedonia from opening EU accession talks.

There should be no fear that someone can deny the Macedonian language and identity. That was clarified with our Bulgarian colleagues. The stumbling block is their position on the history and the past. We managed to clarify with the more frequent and clear positions from Bulgaria that they don’t have the right to dispute rights of states that arise from the fundamental right to self-determination, Osmani said.

Unfortunately, trust that the 2017 treaty continues to deliver results was lost due to objective and subjective factors. Personally, i and most of us, are still convinced that the treaty is the appropriate framework in which to resolve our differences.