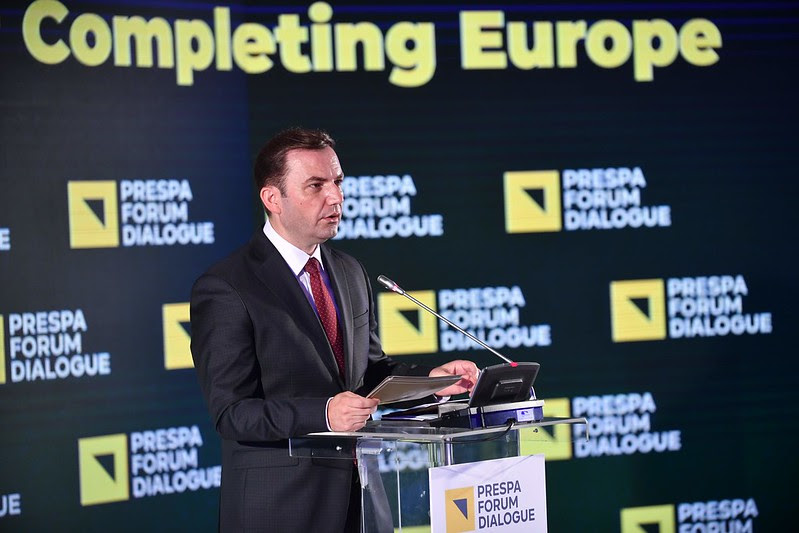 Foreign Minister Bujar Osmani confirmed that the idea being reviewed with Bulgaria is that the two countries make separate, side-by-side statements, in which Bulgaria will present its positions, while Macedonia will not oppose them. Osmani insisted that Bulgaria did not fully reject this proposal, put forward by Portugal during its Presidency of the European Council, and that this is the only “still alive and valid proposal”.

Macedonia is only expected to confirm the fact that the language as codified in 1945, without any other formulations. The EU would then note that there are two unilateral positions on this issue, Osmani said.

The Portuguese side revealed too much of the negotiations when its State Secretary for the EU Zacarias said that the “Northmacedonian” language was part of the Bulgarian language. This prompted angry retractions from Macedonia, but the talks continue, apparently along the same lines.