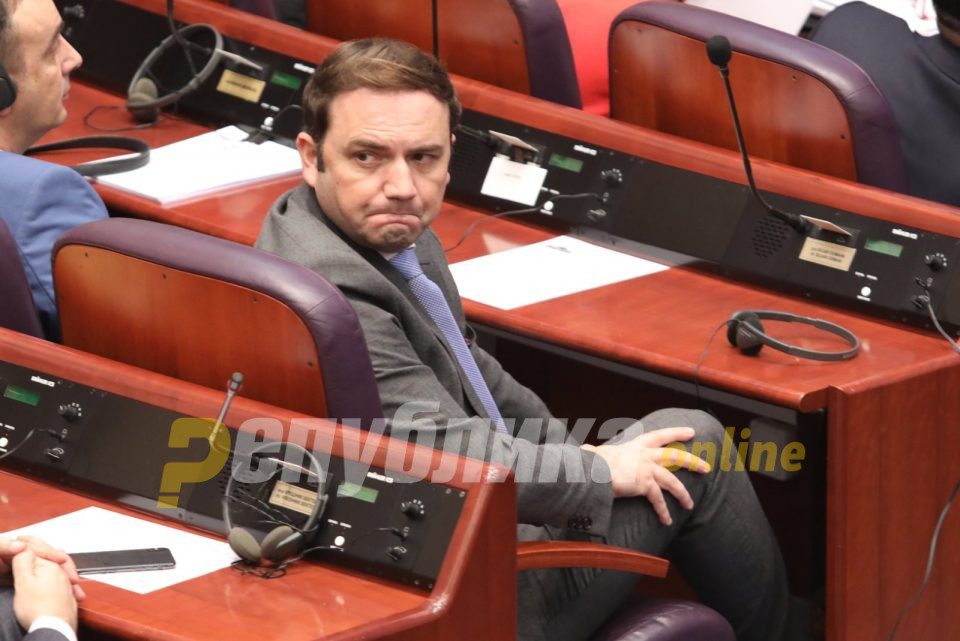 Bujar Osmani from DUI said that the party is open to forming a coalition with either of the main two parties – VMRO-DPMNE and SDSM, and reminded the public that the Government is formed by whoever gets to 61 votes in Parliament – not which party won the elections.

VMRO and SDSM are virtually tied in the elections, with SDSM winning two more seats and a few tens of thousands more votes, but only due to their coalition with BESA which is expected to form a separate group in Parliament. In this light, DUI finds that for them, the best course of action is to be open to both major parties and to see who they can exact the most concession from.

Our requirements for forming a coalition will be that all partners respect the Ohrid and Prespa treaties and the treaty with Bulgaria. If that is acceptable, we can move on to other, more pragmatic issues. This does not mean that we exclude VMRO-DPMNE as a potential partner, it will be up to them to say, Osmani said in an interview with Telma TV.

Osmani acknowledged that DUI favored SDSM as a future partner, given that this party was key behind the Prespa treaty and the treaty with Bulgaria, but added that relations now are badly damaged with how SDSM campaigned to win areas that historically support DUI and how SDSM leader Zoran Zaev threatened DUI that he will send them in the opposition. Osmani blamed SDSM’s own Albanian wing led by Muhamed Zekiri for pushing the party to confront DUI.

What Zaev was saying about DUI was not good, especially as we were partners. Probably somebody planted this in his head and he should assume responsibility. That was in the campaign and the campaign is now over, Osmani said.

He added that DUI does not see its demand for an ethnic Albanian Prime Minister as blackmail but as a way of reducing “ethno-centrism” in the country.

Nikoloski: DUI returns to its roots, in 2001 they started as a green party from the mountains of Macedonia