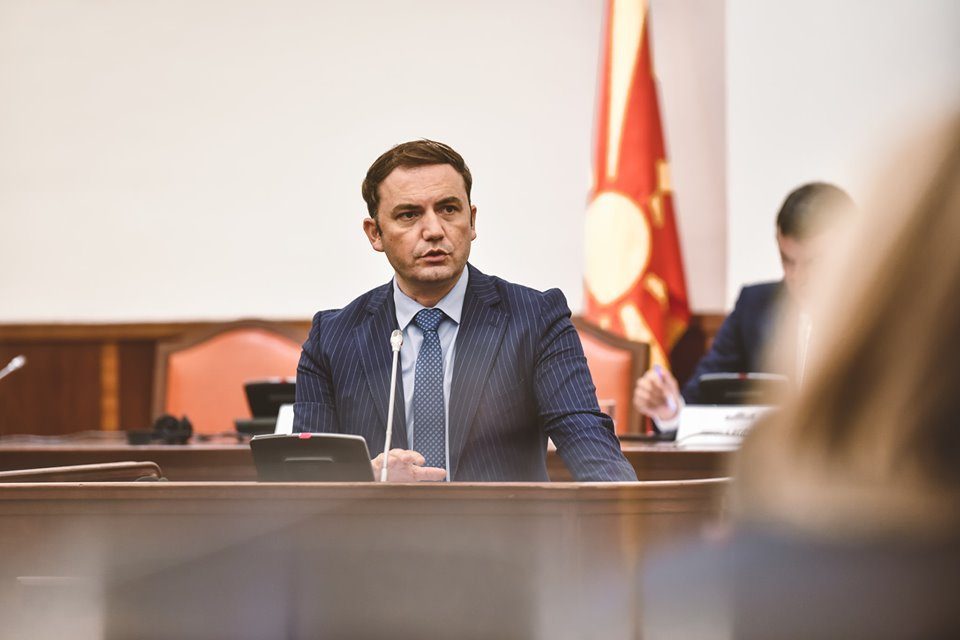 The European Commission (EC) is to present draft negotiating framework for Macedonia on June 9 or 10 along with the brief progress report, Deputy PM for European Affairs Bujar Osmani said Wednesday.

During his visit to Stip, he also said that reaching a consensus on election date will not affect the negotiating framework.

Osmani said that once the European Commission presents draft negotiating framework, EU member states will present their national positions and ultimately try to reach a consensus.

I expect that this proposal will be neutral concerning the positions of the EU member states, and will be based more on the principles of the functioning of the EU. I expect that once draft negotiating framework is presented, each country, including Bulgaria, will try to put forward its national position. But we are coordinating and we have identified the state’s positions. As an EU candidate country, we are not in a position to influence the negotiating framework, but we intend to continue working, Osmani said.