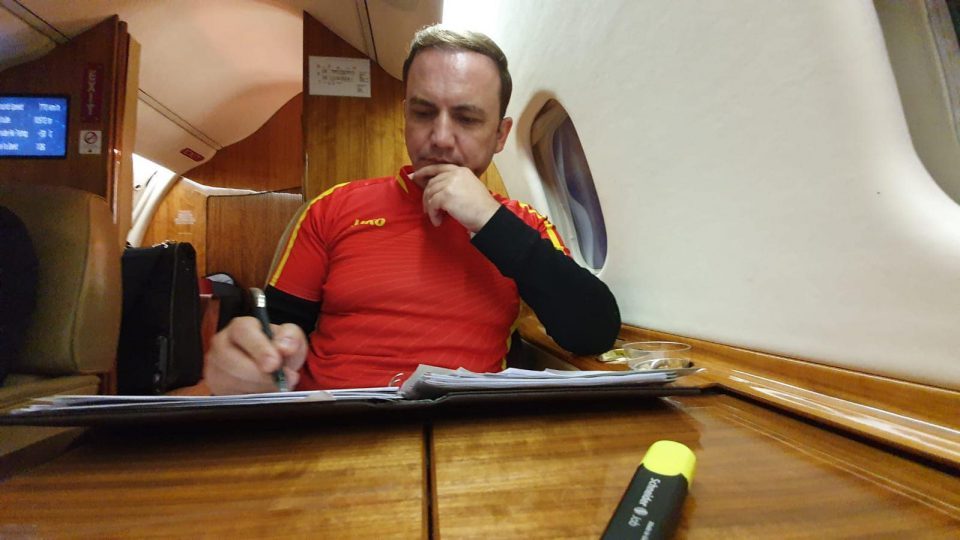 Foreign Minister Bujar Osmani said on Wednesday he’ll have an opportunity to openly talk with MPs and members of the Parliament’s Foreign Policy Committee and chronologically explain activities that have been taken in the recent months to ensure a step forward on the European path.

Although all this time I have tried to be transparent with the public in terms of what we are discussing, what are the obstacles, what are the principles, what are our expectations, it is good to talk openly with MPs. Our positions will be explained, ie that the Republic of Macedonia has met all the conditions for starting negotiations and deserves to start negotiations, said Minister Osmani in an interview with TV Telma.

He added that the position of the 26 member states is that Macedonia is the best file in the region and that negotiations must begin, and any delay means a serious breach of the credibility of the process.

He stressed that the authorities still believe that the Portuguese proposal on the Bulgaria issue is the basis for a solution and he informed that on Thursday the team involved in this issue, led by Prime Minister Zoran Zaev, will go to Sofia for direct meetings with the President and Prime Minister of Bulgaria, to, as he said, use the last days before Tuesday’s decision.

According to him, the region is on the verge of losing the credibility of the European perspective and that would have serious consequences further in the region.

We have no alternative if on June 22 we fail to continue our efforts. The context further is even more complicated. Firstly, because Bulgaria is entering new elections, we are entering local elections, there will be elections in the large member states that are important for the enlargement process and that will further narrow the space for a solution and that is why all these efforts were to find a solution in June. But we have no alternative but to continue talks and find a way to make step forward, said Foreign Minister Osmani.