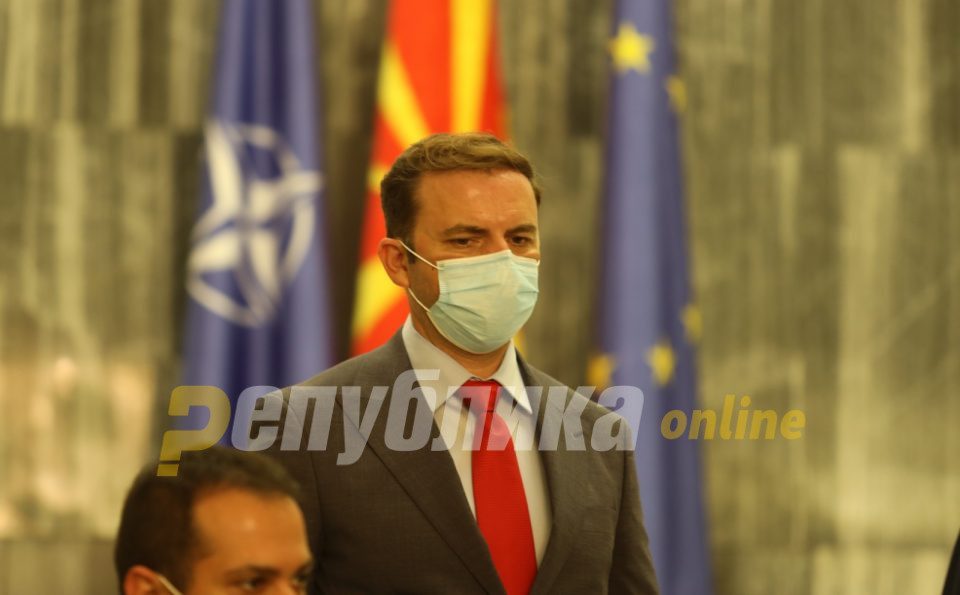 Foreign Minister Bujar Osmani announced today that he will place the resources of his department toward counting the number of non-resident Macedonian citizens. It is the most controversial element in the census law, which will count not only actual residents in Macedonia but also people who have left the country long ago. The clause was inserted upon request of the ethnic Albanian parties, who fear that the total share of the Albanian population will drop below 20 percent if emigrants are not counted.

We all have an obligation to implement this process efficiently and responsibly, said Osmani, who is the first ethnic Albanian Foreign Minister of Macedonia.

Osmani met with the head of the Statistics Bureau Apostol Simovski and with his deputy Ilmi Selami. Albanian parties insisted that an ethnic Albanian (Selami) is given veto right over all decisions of the Bureau chief in the preparing of the census, to make sure that the procedures ensure the counting of ethnic Albanian emigrants.

The opposition VMRO-DPMNE party insists that Macedonia already has a reliable registry of its citizens but needs to know how many of them still live in the country. For this purpose, VMRO proposes holding a digital census – matching data from active bank accounts, tax records, public healthcare records and other reports which can be used to estimate the number of active residents.