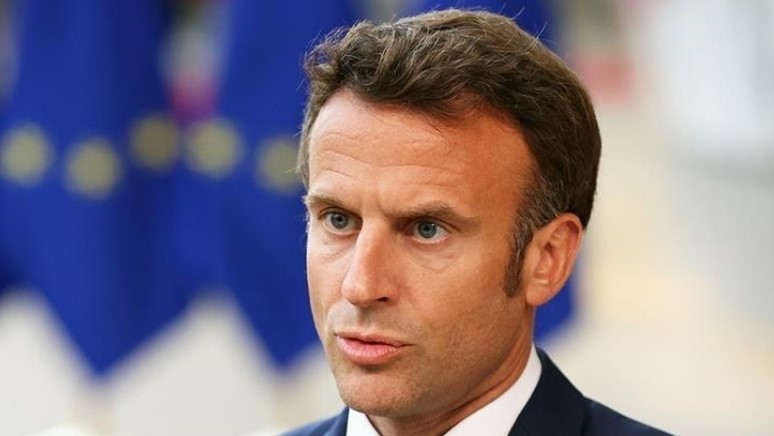 Foreign Minister Bujar Osmani met Monday with Laurence Boone, Minister of State for Europe at the French Ministry for Europe and Foreign Affairs, on the sidelines of the 17th Bled Strategic Forum themed “The Rule of Power or the Power of Rules”.

The opening of accession negotiations with the EU in July this year is a success story and Macedonia and the EU, as a strong message has been sent that integration of the region is a matter of geostrategic interest to the EU, Osmani said at the meeting.

The Minister of Foreign Affairs wrote on his Facebook profile that during the conversation with Boone, he expressed his gratitude for the engagement of French President Macron and the French Presidency of the Council of the EU to overcome the blockage on our European integration path, which shows France’s commitment to the European perspective of our country. 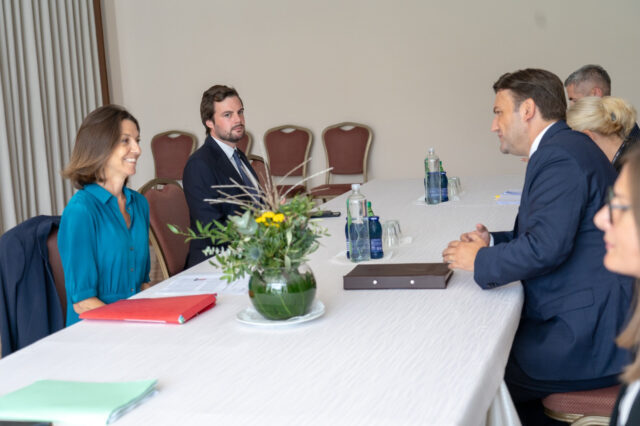 This year’s Bled Strategic Forum will be dedicated to discussions on the crisis of the multilateral order, the consequences of Russian aggression against Ukraine and the international community’s response to new challenges, the MFA said.

Macedonia becomes a member of the Union for the Mediterranean

Government working on new law on associations, details to be discussed later on