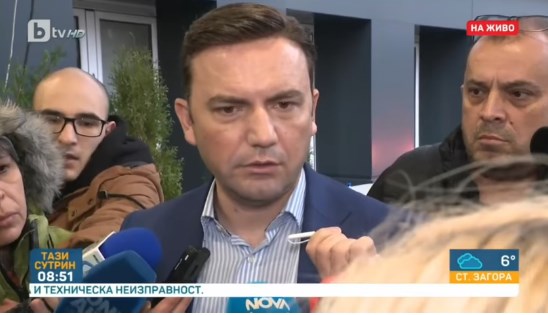 Foreign Minister Bujar Osmani told Bulgarian media that more than 40 people had been killed in the horrific bus accident in Bulgaria.

As far as I know, the travel agency is from Skopje, and I believe that most of the citizens are from Skopje, Osmani said.

Asked by reporters whether they know the age of the victims, Osmani said that according to unconfirmed information, more than 10 of the victims are minors, while the other persons were young couples who took advantage of the extended weekend.