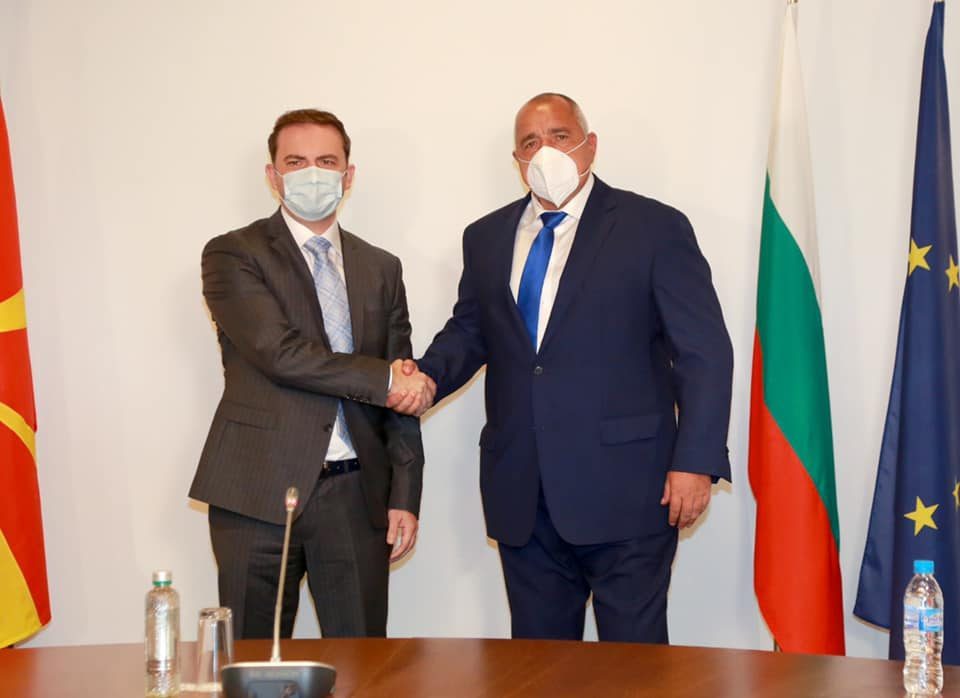 There is a lot of speculation in the media on many topics. I do not think it is useful to add to that speculation, but what is important is that the discussion should continue, said EU Ambassador David Geer, when asked to comment on Politico’s reports of an alleged EU consensus on Bulgaria’s demands over accession negotiations with Macedonia.

Now, he pointed out, an agreement on the negotiating framework should be reached as a reference point in the EU accession negotiations and then we will be able to hold an intergovernmental conference to start the process itself.

We hope that happens as soon as possible, Geer said.

Regarding Politico’s article, the Minister of Foreign Affairs, Bujar Osmani, pointed out that from what he hears in the media it is not a new view of the Republic of Bulgaria how this issue should be resolved, and that he cannot talk about some proposals, because we are not part of the debate taking place inside the EU.

I personally believe that the affirmation of the right to self-determination and identity attributes by the Republic of Bulgaria will significantly encourage the society and especially the commissions of historians, without any doubt and burden to work as scholars in considering different historical events and in how to mark different historical figures, said Osmani.

He pointed out that politicians can encourage and create an atmosphere, but politicians by decree cannot make interpretations of historical decisions, nor that such decisions would be healthy and sustainable.

Regarding the work of the commissions, Minister Osmani said that the working groups communicate on a regular basis, of course within the limits imposed by the pandemic.

There is open discussion on a set of issues that we believe have room to alleviate certain concerns on both sides in this process. Explain different expectations and different approaches. The working groups continue to work and I expect them to continue today as well, said Osmani.

He pointed out that he has made concrete steps and that it would be a pity not to use the imposed dynamics in the relations between the politicians and the commissions.