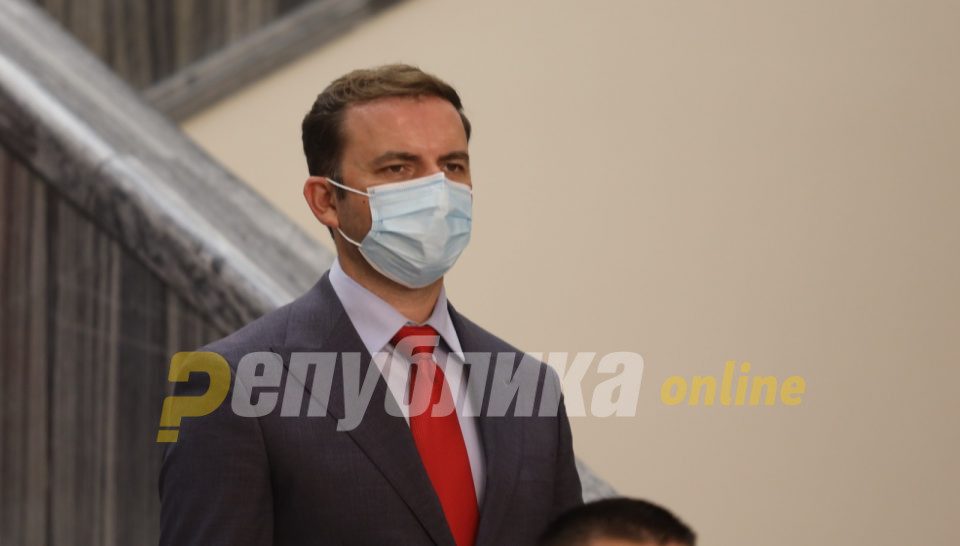 According to Macedonian Foreign Minister Bujar Osmani, Macedonia’s positions are clear, but the Macedonia-Bulgaria issue should not be expected to be closed on Tuesday, but only to maintain confidence in the process.

If the two countries fail to reach an agreement by Tuesday and put it on paper at the online conference of the EU Council for General Affairs, no decision will be made on Macedonia, explained Minister Osmani.

Osmani confirmed today that he used the services as an advisor of the professor and the first Macedonian Foreign Minister, Denko Maleski, who this spring in an interview with the Bulgarian TV “Europe”, talked about the Macedonian-Bulgarian open issues, declaring Krste Petkov Misirkov a Bulgarian, and Goce Delcev with a Bulgarian national feeling, which was widely criticized by the Macedonian public.

Maleski wrote in a column that the Macedonians and the Bulgarians were one people and that the Ilinden Uprising was a simple “rebellion” of the Bulgarian population. Then Maleski in a statement for Bulgarian media said Goce Delcev and Krste Petkov Misirko were Bulgarians.

We expect constructive talks with the new Bulgarian government and a quick unblocking of the process, said Osmani

Bulgaria has a new government, solution may be found in January, Osmani tells Bulgarian Nova TV